Home / WORLD / EU foreign policy chief: Taliban ‘WON THE WAR,’ we’ll have to talk to them – and acknowledge mistakes

EU foreign policy chief: Taliban ‘WON THE WAR,’ we’ll have to talk to them – and acknowledge mistakes 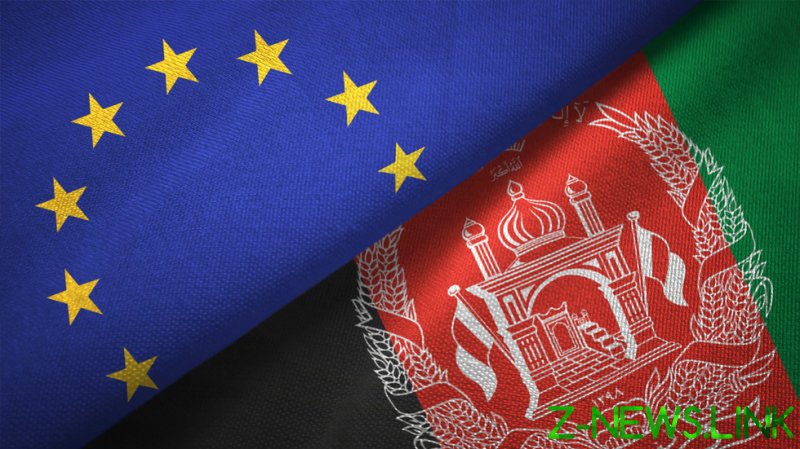 Any cooperation by Brussels with the new government of Afghanistan “will be conditioned on a peaceful and inclusive settlement and respect for the fundamental rights of all Afghans, including women, youth and persons belonging to minorities,” as well as respect for other commitments such as fighting against corruption and preventing the use of Afghan territory by terrorists, Borrell said on Monday.

The EU will continue to provide aid to the Afghan people, he added, calling on the Taliban to respect international humanitarian law.

The group now has full control of Afghanistan, following the complete collapse of the US-backed Afghan government installed in 2001. “The Taliban have won the war so we will have to talk to them,” Borrell added, acknowledging the political reality on the ground.

“We have to get in touch with the authorities in Kabul, whatever they are,” the EU high representative noted, “in order to engage in a dialogue, as soon as necessary, to prevent a humanitarian and a potential migratory disaster.”

“This new reality comes 20 years after the beginning of the military operation launched by the US with the support of NATO in October 2001,” Borrell told reporters in an online press conference.

He noted that the original military and political commitment – to destroy the Al-Qaeda terrorist group – “shifted to nation building” of a modern state in Afghanistan. “The first part of the mission succeeded, and the second did not,” he said.

Borrell’s remarks come after a meeting of EU foreign ministers, and their consultations with NATO Secretary General Jens Stoltenberg and US Secretary of State Antony Blinken.

The sudden collapse of the Afghan army, which the West has spent a lot of money and effort to train, came as a surprise to everyone, the EU foreign policy chief said. “I think that even the Taliban has been surprised by their victory.”

“We have to recognize that mistakes have been made, especially when it comes to the evaluation of the military capacity of the Afghan army to resist the Taliban offensive,” Borrell said, noting that now is the time to look at the future and work on the objective of evacuating EU personnel and their Afghan allies from the country.