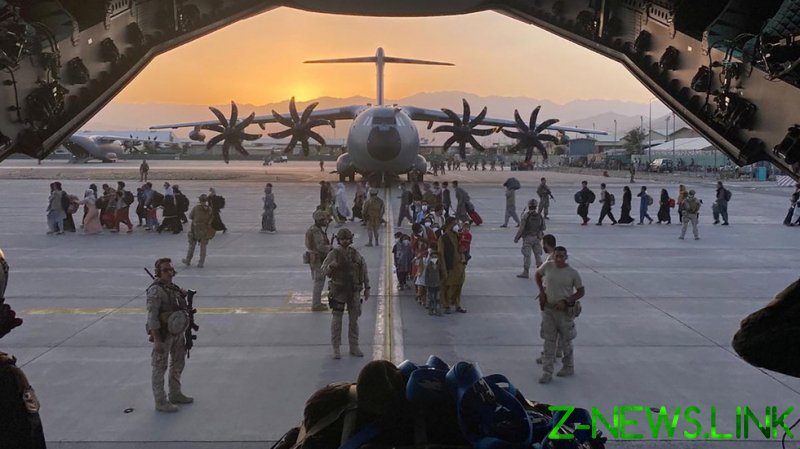 In an interview with Corriere Della Sera, Josep Borrell said the EU must be better prepared in the future, after apparent shortcomings came into focus due to the situation in Afghanistan. He added that the US is not willing to “fight for other people’s wars anymore.”

Borrell stressed that the Afghan crisis was symbolic of a shift in international relations, namely in regards to the EU separating itself from the US in in foreign security matters. “This is not a time for our disengagement,” the EU high representative said. “As Europeans, we have to use this crisis to learn to work more together and reinforce our strategic autonomy. As Europeans, we should be able to do things also on our own.”

Borrell put forward a proposal of what he called an “Initial Entry Force,” which he said would consist of 5,000 EU troops who could be quickly mobilized and engaged on short notice. He compared the EU’s inability to reactively send troops as efficiently as the US: “As Europeans we have not been able to send 6,000 soldiers around the Kabul airport to secure the area. The US have been, we haven’t.”

When asked about how many asylum seekers had requested to be evacuated to the EU and how many had been left behind, Borrell asserted that, while a number of Afghans who’d worked with EU member states had been accepted, “the tens of thousands of people left behind is a problem.” He acknowledged that while the EU focused on evacuating Afghans who’d worked directly with them, there were thousands from civil society, who had been engaged on trying to build a democratic state, who could not be evacuated.

The EU high representative said that the avenue which member states would now take to help Afghanistan would be through financial aid—both directly to Afghanistan and to neighboring countries, for harboring refugees. Borrell also asserted that the absorption capacity of Europe “has its limits.”