EU fails to give Hungary security guarantees on oil – Budapest 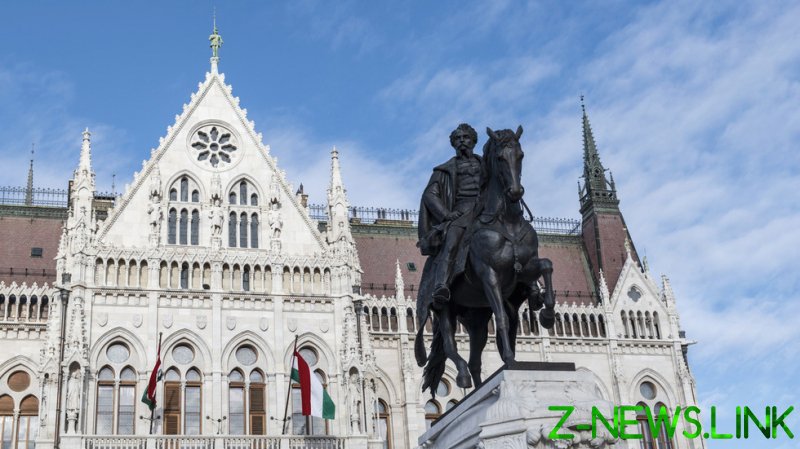 The European Union has so far not presented Hungary with firm guarantees of its energy security amid an effort to phase out Russian oil imports, the Hungarian government said on Wednesday. The comment came ahead of a meeting of EU envoys on the decision.

The Hungarian government’s press office told the news outlet AFP that it did not “see any plan or guarantee on how even a transition could be managed on the basis of the current proposals, and what would guarantee Hungary’s energy security.”

According to AFP, European Commission President Ursula von der Leyen suggested that Hungary and Slovakia, two nations heavily dependent on Russian oil, be given an additional transition period to ensure a less painful implementation of the ban.

The phase-out of Russian oil had been touted as one of the components of the EU’s sixth round of sanctions against Moscow, which representatives of all 27 EU member states discussed on Wednesday. For the new sanctions to come into effect, the package has to be backed unanimously. 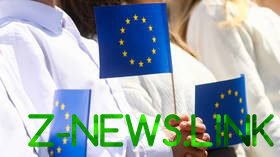 Hungary has previously spoken against the proposed ban on Russian oil imports, with the country’s Foreign Minister Peter Szijjarto emphasizing on Tuesday that “currently it is physically impossible to operate Hungary or the Hungarian economy without Russian oil.” According to Budapest, it receives as much as 65% of its oil from Russia.

Slovakia, while actively supporting Ukraine, including with weapons deliveries, has also opposed Brussels’ plan. The country’s Economy Minister Richard Sulik told journalists on Tuesday that Slovakia’s sole refiner, Slovnaft, could not replace Russian oil with an alternative overnight, adding that the switch in technology would take up to several years. The official confirmed that Bratislava would “insist on the exemption.”

Both countries receive Russian oil via the Soviet-era Druzhba pipeline.

On Monday, Reuters, citing unnamed EU officials, reported that the European Commission was intent on putting the ban in place by the start of next year one way or another. Russia exports nearly half of its crude oil and petroleum products to Europe, which represents a considerable source of its revenue.