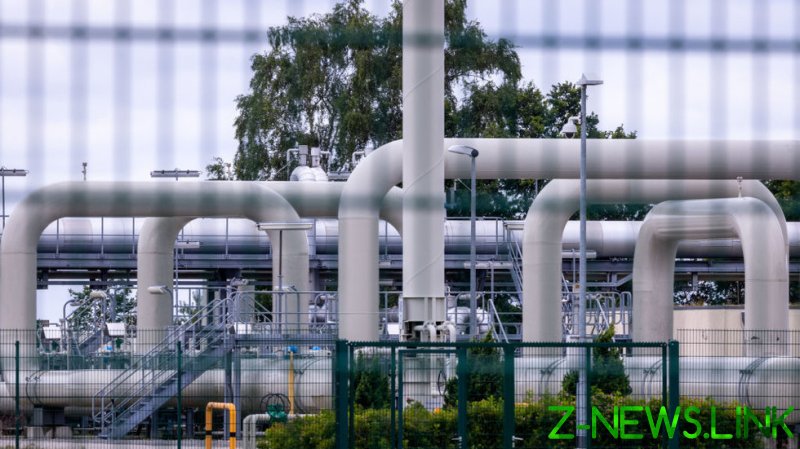 EU energy ministers have failed to reach a consensus on setting a price cap on Russian gas at an emergency meeting on Friday, Hungarian Minister of Foreign Affairs Peter Szijjarto told reporters.

Earlier this week, the European Commission prepared suggestions on measures aimed at tackling rising energy prices, which were to be discussed by the energy ministers. Among them was the proposal to introduce a price cap on Russian pipeline gas. The idea, however, faced opposition among member states and was not widely supported at Friday’s meeting, Reuters reported, citing two unnamed diplomats. Earlier, reports also emerged that some EU countries suggested that a price cap should not single out Russia, but instead be applied to all gas imports to the bloc.

In a Facebook video posted ahead of the meeting, Szijjarto said the proposed price cap on Russian gas goes against both European and Hungarian interests.

“If price restrictions were to be imposed exclusively on Russian gas, that would evidently lead to an immediate cut-off in Russian gas supplies. It does not take a Nobel Prize to recognize that,” he warned.