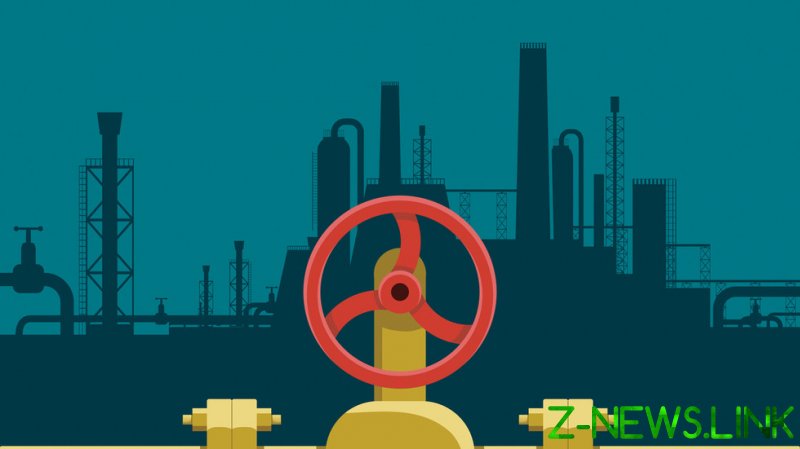 The European Union’s foreign ministers have not agreed on a ban on Russian oil and natural gas imports, Head Representative of the European Union for Foreign Affairs and Security Policy Josep Borrell said on Monday, adding that discussions on the issue will continue. The energy ban was expected to be part of the latest EU sanctions package against Moscow.

“We discussed, first of all, how to ensure the effectiveness of the existing sanctions in order to avoid gaps in their implementation. But we also discussed new steps we can take, including sanctions against oil and gas,” Borrell said. “We have not made decisions regarding such sanctions, we agreed to continue the discussion.”

While the European Union agreed numerous sanctions against Moscow, member states have been at loggerheads over banning Russian energy imports. That’s because many EU countries are heavily dependent on Russian energy. Thus, Hungary has placed a veto on a total ban of Russian gas imports, saying it was the only option, as the country is landlocked and wouldn’t be able to directly receive liquefied gas from the US.

Borell stressed the importance of EU countries becoming less reliant on Russian energy, arguing that buying gas from Moscow is “financing the war.” He did, however, admit that it’s impossible to cut a 55% dependence on Russian gas overnight, referring to the situation in Germany, which has already warned of a looming “collapse” of its economy.

Nevertheless, the EU’s foreign policy chief insists that the bloc must reduce its reliance on energy from Russia as quickly as possible, and proposes to start with oil, as it is easier to replace and there is more of it. Moscow currently supplies around 40% of all the gas used by EU nations and provides around a third of their oil needs.