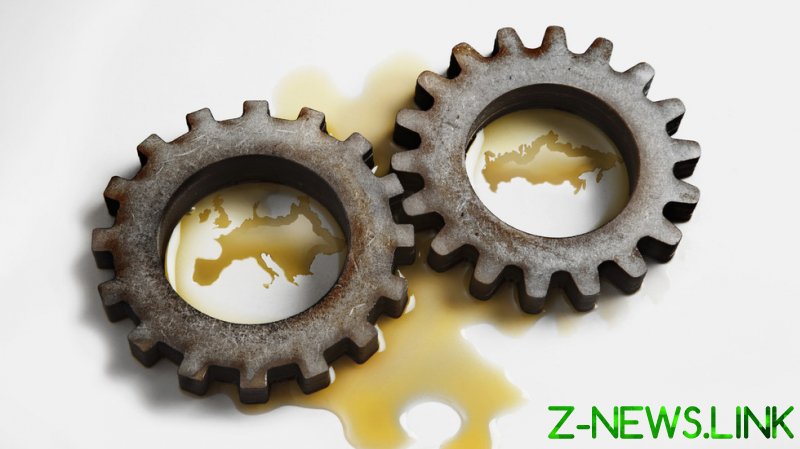 Finding an immediate EU consensus on banning Russian oil is unrealistic, according to Estonian Prime Minister Kaja Kallas. The leaders of the bloc gathered for summit in Brussels on Monday to resolve the issue.

“I don’t think we’ll reach an agreement today,” Kallas said, adding it was more likely an embargo would be approved at the next summit in June.

Earlier in the day, EU foreign policy chief Josep Borrell reportedly expressed hope that a deal could be agreed by Monday afternoon.

The proposed sanctions on oil imports from Russia would be part of the EU’s sixth round of sanctions on Moscow since it launched a military offensive against Ukraine in late February. The five previous packages of penalties include restricted access to capital markets, excluding Russian financial institutions from SWIFT, freezing the Russian Central Bank’s foreign currency reserves, and banning imports of Russian coal and various commodities. 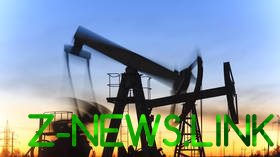 Discussions on an oil embargo have been going on since early May, with no agreement reached among the 27 EU member states.

The proposal has been stalled by Hungary which receives most of its oil from Russia. The Hungarian government has compared a full ban to “an atomic bomb.” Other landlocked nations including the Czech Republic and Slovakia have also voiced reservations over the plan.