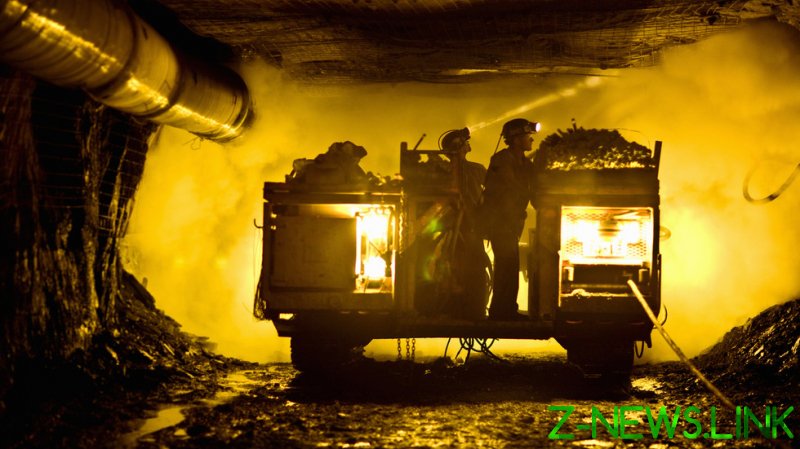 EU policy makers failed to agree Wednesday on a new package of sanctions against Moscow, including a ban on Russian coal imports, Reuters reports, citing its sources. The latest round of economic restrictions was proposed by the European Commission earlier this week.

Persons familiar with the matter explained the fiasco citing “technical issues” that needed to be resolved, including on whether a coal import ban would affect existing contracts.

The sources noted that it was not clear yet how the issues will be resolved, but the EU hopes to reach a compromise at a meeting on Thursday.

The EU depends on Russia for around 45% of its coal imports, according to the European Commission website. In March, European countries imported a total of 7.1 million tons of thermal coal, which is used in power and heat generation. That is a 40.5% increase year-on-year and the highest level of imports since March 2019.