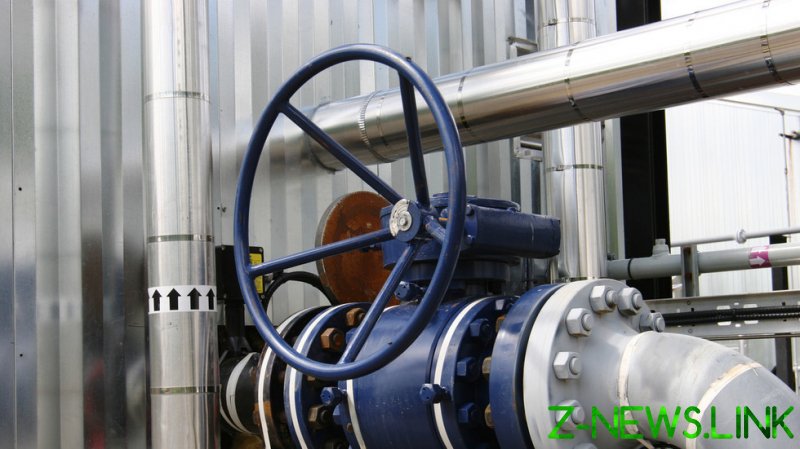 Russian energy major Gazprom said on Wednesday it would further reduce the capacity of gas supplies via the Nord Stream pipeline to 67 million cubic meters per day. The company explained it has to halt the operation of one more Siemens gas pumping unit on the pipeline.

“Due to the expiration of the time before overhaul (in accordance with the instructions of Rostekhnadzor and taking into account the technical condition of the unit), Gazprom is halting the operation of another Siemens gas pumping unit at the Portovaya compressor station,” the energy firm’s statement said. It detailed that the flow curbs will start from 01:30 Moscow time (22:30 GMT) on June 16.

The German company said on Wednesday the repaired gas pumping units for the North Stream pipeline cannot be returned from the Montreal factory due to Canada’s sanctions against Russia.

The Nord Stream pipeline, which runs under the Baltic Sea and delivers Russian gas to Europe, connects the Portovaya compressor station in Russia to an equivalent in Greifswald in northeastern Germany. It supplies the EU market with around 55 billion cubic meters of gas per year.

Gas prices in Europe spiked almost 25% on the news, surpassing $1,300 per thousand cubic meters for the first time since April 27, according to data from the London ICE exchange.