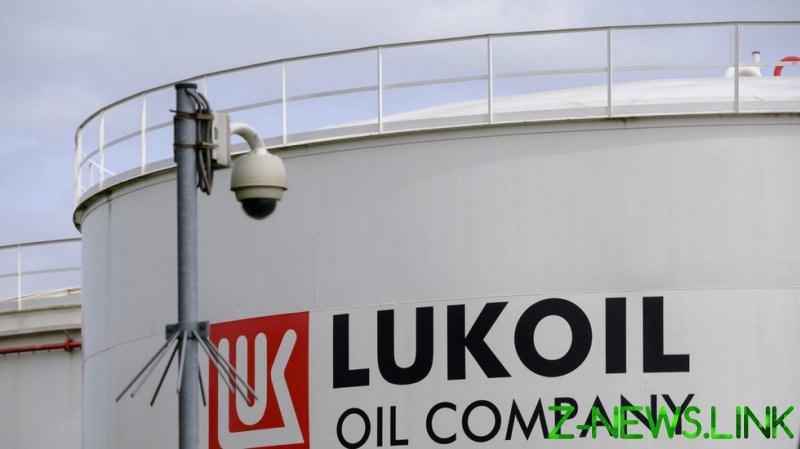 The president of the European Commission says EU nations continue to buy Russian oil despite pledging to fully cut energy dependence on Russia to prevent it from selling crude elsewhere at a steeper price.

The explanation came after MSNBC host Mika Brzezinski pressured Ursula von der Leyen on why the EU didn’t impose a full embargo, during an interview on Monday.

Von der Leyen assured Brzezinski that the long-term goal of the bloc was to stop buying Russian fossil fuels and replace them with alternatives like renewables or US-supplied liquified natural gas. She said Russian President Vladimir Putin had made a blunder when he ordered an attack against Ukraine, since he “lost his best client, Europe.”

“We will never come back,” she said.

The TV host wondered if a full embargo on oil trade with Russia would be “the most effective way to impose upon [Putin] that he has committed a strategic failure”. Von der Leyen said the EU had to find “the right balance” between hurting Putin with sanctions and not hurting itself too much in the process.

“If we immediately cut – as if today – off the oil, he might be able to take the oil that he does not sell to the European Union to the world market, where the prices will increase, and sell it for more, and fill his war chest,” von der Leyen explained.

She acknowledged that “the rest of the world” had to join the US and its allies in shunning Russia for the same scenario not to work in the future. So far, a large portion of the global economy, including big energy consumers like China and India, refused to support anti-Russian sanctions.

The MSNBC host suggested the EU should be thinking now about applying the same decoupling strategy to China, suggesting Beijing may “weaponize” trade with the EU.

Von der Leyen said EU-Russia energy ties were “unique” and said “others were watching very closely whether we will win” the economic fight against Russia. 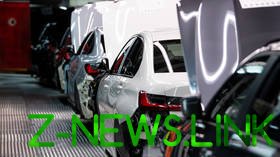 “So is the China issue a little bit down the road, but more clear now?” Brzezinski pressed on. “What can and should the US and the EU be doing together to more effectively manage China’s expansionist goals both economically and militarily?”

Von der Leyen would not commit to becoming more confrontational with China than the EU already is, saying Europe will oppose Beijing on human rights, cooperate on climate change and compete economically.

Western nations responded to the crisis with a barrage of economic sanctions against Russia, which were touted as a way to hurt its economy and by extension its military without engaging in a direct fight against Russian troops in Ukraine. EU members agreed on cuts of Russian coal and crude, but the difficult-to-replace pipeline gas remains a stumbling block as the union discusses its sixth package of sanctions.