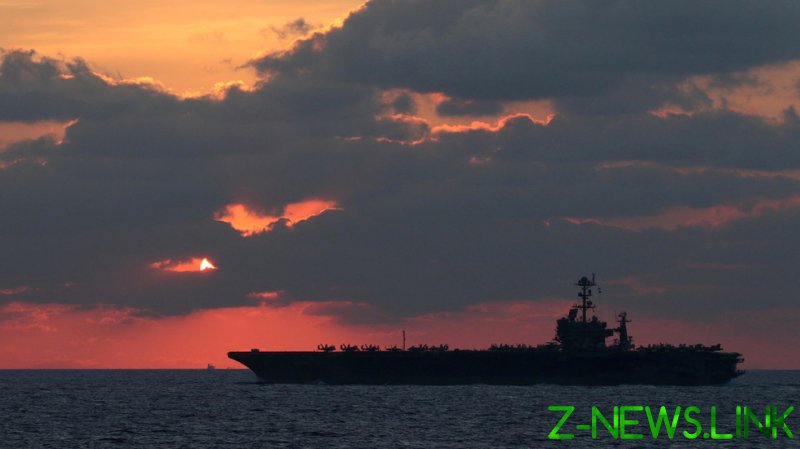 Speaking at an energy forum in the Chinese capital on Thursday, EU Ambassador Nicolas Chapuis expressed hopes the bloc will be able to reach an agreement on how to deal with Beijing after presumptive President-elect Joe Biden enters the White House.

In particular, a joint approach is needed to tackle the issue of the South China Sea, the ambassador stated. Apart from coordination between the EU and the US, Chapuis also advocated throwing more nations into the mix, and urged cooperation with Australia, New Zealand, and the Association of Southeast Asian Nations (ASEAN) to “find common ground” about the disputed region.

The South China Sea is a resource-rich region that is also a crossroad for multiple sea trade routes, making it subject to overlapping maritime claims by multiple nations, including China, Brunei, Malaysia, the Philippines, and Vietnam.

While Beijing has been encroaching on the disputed region in the past few years, Washington has been very active there as well. The US has repeatedly dispatched so-called “freedom of navigation” missions, sending warships and spy planes into the immediate vicinity of the South China Sea islets claimed by China.

Beijing, for its part, maintains it has never engaged in any “intimidation” tactic in the disputed region, but, on the contrary, has been a victim of the aggressive actions of the US. China has repeatedly urged Washington to stop its “freedom of navigation” endeavors, noting that the daring raids of the US naval vessels and planes have repeatedly resulted in incidents.