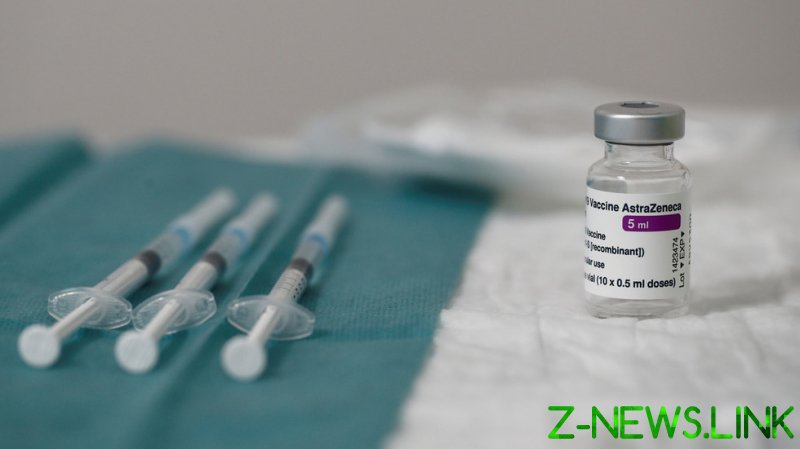 The inquiry comes after Iceland, Norway, Denmark, Estonia, Lithuania, Luxembourg and Latvia all suspended their rollouts of the AstraZeneca vaccine over fears that they may induce blood clotting – known medically as “thromboembolic events.”

“There is currently no indication that vaccination has caused these conditions, which are not listed as side effects with this vaccine,” the EMA said in a statement, adding that its own risk assessment committee was investigating the matter.

As of March 10, there were 30 cases of thromboembolic events reported out of the 5 million people to have received the AstraZeneca jab so far in the European Economic Area, the EMA said in an update on Thursday.

The agency also stressed that the vaccine’s “benefits continue to outweigh its risks.”

A 60-year-old woman in Denmark died from blood clotting after she received an AstraZeneca jab from batch ABV5300, Danish newspaper Jyllands-Posten reported on Thursday.

On Wednesday, it was reported that a 49-year-old nurse in Austria who was vaccinated from the same batch died from multiple thrombosis 10 days after her jab.

Another woman in Austria was hospitalized with a pulmonary embolism after she received one of the batch’s 1 million doses that were sent to 17 different EU countries.

The EMA approved the vaccine developed by AstraZeneca and the UK’s Oxford University in January.