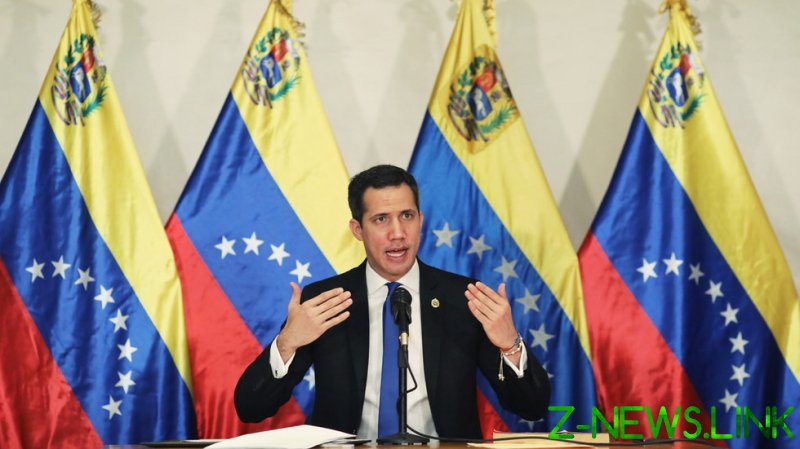 After meeting in Brussels on Monday, the European Council said in a statement it “deeply regretted” that Venezuela’s legislative elections on December 6, 2020 – where Guaido was ousted as head of parliament – were not held democratically.

While not recognizing Guaido as the legitimate head of state, the Council condemned the leadership of President Nicolas Maduro, claiming he had not helped to end Venezuela’s “profound political crisis” after his disputed re-election in 2018.

The council also called for the release of political prisoners and the safety of Maduro’s political opponents, including Guaido, who it described as a “privileged interlocutor,” while calling for the opposition to unite against the president.

Last week, US President Joe Biden’s administration affirmed its support for Guaido, with the new secretary of state, Antony Blinken, promising new “more effective” sanctions in a bid to remove Maduro from power.

Britain also backs Guaido as Venezuela’s leader, while on Thursday MEPs in Brussels had called for the European Council to do the same in a resolution passed by a majority of 391 votes to 114, but it ultimately failed.

The EU had already said in a January 6 statement that it would not recognize Guaido after he lost his position as head of the National Assembly in December’s election.

Guaido previously led the National Assembly elected in 2015, which is now controlled by Maduro – who Guaido says was fraudulently elected as the president of Venezuela in 2018.

The South American nation is battling a huge crisis caused by hyperinflation and mass emigration, which has led to power cuts and food shortages.

The EU described the situation on Monday as a “desperate humanitarian emergency.”