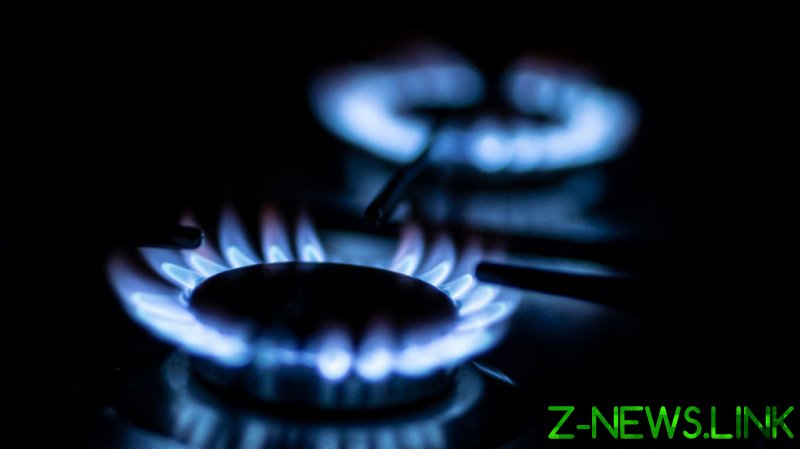 The European Commission has reportedly agreed a plan that would allow companies to keep buying Russian gas without violating sanctions imposed on Moscow over its military attack on Ukraine.

Bloomberg reported on Saturday – citing sources said to be familiar with the results of a private meeting of the EU executive branch – that the new guidance will require companies to clearly state that they consider their obligations fulfilled once payment in euros or in dollars is complete.

At the same time, the proposal does not prevent the companies from opening euro or dollar accounts in Gazprombank, as Moscow has requested.

In March, Russian President Vladimir Putin demanded that ‘unfriendly’ countries pay for Russian gas in rubles. To comply, they are requested to open accounts at Gazprombank and make payments in euros or dollars that would then be converted into Russia’s own currency.

Putin also warned that failure to comply with the new system would mean that affected countries risked losing gas supplies.

“he EU’s executive arm stopped short of saying whether also having an account in rubles – a step included in the Russian decree – was in line with EU regulations,” the news agency reported, noting that previously EU officials had indicated, “though never in writing,” that opening ruble accounts would violate sanctions. 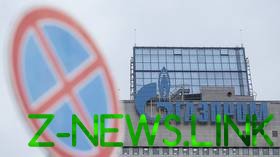 Several international companies have payment deadlines this month. If they refuse to comply with Moscow’s requests, certain gas supplies can be cut off, as happened with Bulgaria and Poland last month. Some countries are already preparing for such a scenario.

On April 28, Finnish Minister of European Affairs and Ownership Steering Tytti Tuppurainen said that Helsinki would not agree to Russia’s “blackmail.”

In April, the European Commission said that there might be ways to pay for Russian gas in rubles without violating sanctions. This statement prompted an ironic comment from the former Russian president Dmitry Medvedev.

“We appreciate the consistency and integrity of our European partners. Especially considering the fact that, according to recent IMF data, Europe will be able to do without our gas for no more than six months. But speaking seriously, they won’t even last a week,” Medvedev, who is currently deputy chairman of the Russian Security Council, wrote on Telegram.

Meanwhile, the European Commission is planning to reveal a detailed draft aimed at phasing out Russian fossil fuels as early as this month, in response to the military operation in Ukraine.

Russia had previously accounted for 40% of the EU’s gas imports and supplied gas to a total of 23 other European countries.