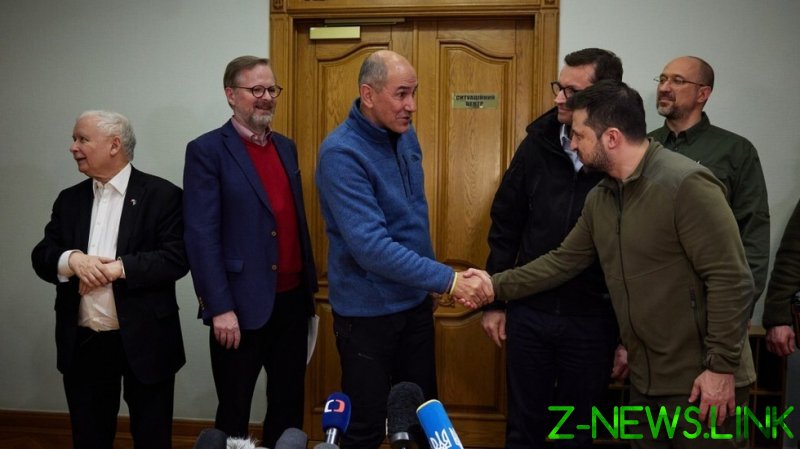 EU members are at odds over how they should support Ukraine, with some countries unprepared to provide Kiev with a €9 billion ($9.1 billion) aid package, Ukrainian Finance Minister Sergey Marchenko said in an interview with Italian daily Corriere della Sera on Monday.

He claimed the world is also getting tired of Ukraine’s conflict with Moscow.

“Of course we receive weapons and military aid, but this is not enough… It is a clear sign that the European Union and the rest of the world around Ukraine are getting a little tired of this war. That is understandable; they are suffering from oil and gas prices,” the minister told the outlet.

On Sunday, Corriere della Sera reported that Germany had been blocking the €9 billion EU package for Ukraine. Berlin has also allegedly opposed proposals to finance Ukraine using common European debt, in a move that greatly alarmed Kiev. The newspaper also speculated that this was the true reason why Ukraine had abruptly sacked its ambassador to Germany, Andrey Melnik.

Commenting on the EU aid package delay, Marchenko said that “some governments are not ready to support Ukraine with such an amount of money.” 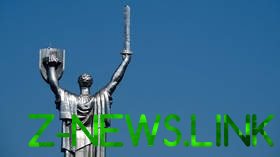 “During the first months of the war, Europe was united. Now we see different opinions emerge on how to support Ukraine,” the minister added.

Marchenko also lamented that while Ukraine needs €5 billion ($5.05 billion) every day, Kiev has been receiving much less than this so far. “We need €5 billion a month, but in April we received €1.6 billion. In May, we got €1.5 billion. In June, €4.4 billion. In July, we expect more than €4 billion, but we are dependent on the European bureaucracy,” he said, adding that the EU wants to know exactly how Kiev is spending its money. Marchenko explained that the funds are intended exclusively for social and humanitarian programs.

The minister’s comments come after he announced in mid-May that Ukraine may have to resort to “painful” measures to save the crashing economy amid the nation’s conflict with Russia. At the time, he warned that the government might have to raise taxes, cut spending and nationalize certain businesses.