EU did not renew its order for AstraZeneca Covid-19 jabs beyond June, bloc’s vaccines boss says 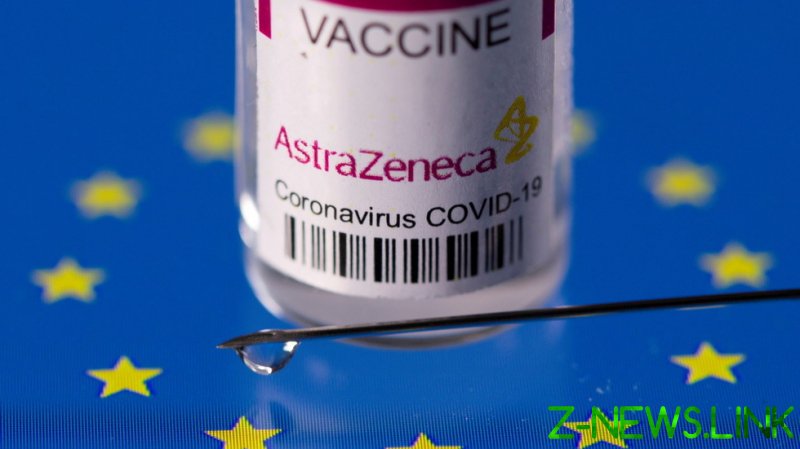 No new orders for the AstraZeneca vaccine – recently rebranded as Vaxzevria – have been made by the European Union, with the contract set to expire in June, European Internal Market Commissioner Thierry Breton told France Inter on Sunday.

“We have not renewed the order after June. We will see what will happen,” Breton stated.

Relations between the EU and the British-Swedish pharmaceutical company have deteriorated over the past few months, as AstraZeneca failed to deliver the pre-agreed number of coronavirus shots on time. Last month, Brussels took legal action against the company, accusing it of breaching the contract and not having a reliable plan to ensure timely deliveries.

While Breton described the AstraZeneca shot as a “a very good vaccine,” its safety has been called into question lately. On Friday, the European Medicines Agency (EMA) said it was assessing reports of a rare immune disorder found in vaccinated people.

The disorder in question, Guillain-Barré syndrome (GBS), affects the nerves and can cause pain, as well as feelings of numbness and weakness. While the condition is treatable, it can have a long-term impact on people’s health.

The allegations of a link between the AstraZeneca shot and GBS follow reports of hundreds of blood clotting cases – and dozens of deaths – registered in people who received the shot. The blood clotting concerns have already led to limitations in the distribution of the vaccine in multiple countries.

The EU is expected to have a longer relationship with other major drug makers, in particular Pfizer and BioNTech – the companies will provide the bloc with around 1.8 billion doses of their coronavirus shot over the 2021-23 period, Breton stated, adding that half of these doses are optional to purchase. At the same time, the cost of these contracts might be higher than initially expected, the commissioner warned without giving any concrete figures.

“There may be a little extra cost but I will let the competent authorities unveil it in due course,” he said.