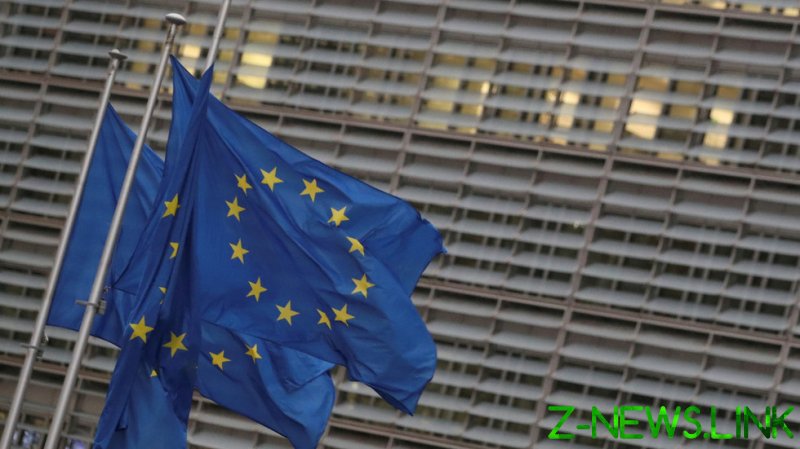 The European Union has long supported Venezuelan opposition leader Juan Guaido, and for a time considered him the country’s “interim president.” Alongside opposition ally Leopoldo Lopez, Guaido spearheaded a failed coup attempt in April 2019, hailed at the time by the European Parliament president as “a historic moment for the return to democracy and freedom in Venezuela.” The uprising failed to inspire mass defections in the security forces and fizzled after a little more than a day.

The EU, the US and some South American states have refused to accept the results of Venezuela’s December 2020 legislative election, which saw Maduro take majority control of parliament amid an opposition boycott. Brussels aimed to punish top officials – among them supreme court judges, generals and politicians – for their role in the election process with Monday’s sanctions, imposing asset freezes and travel bans. The EU’s sanction blacklist now includes 55 Venezuelan officials.