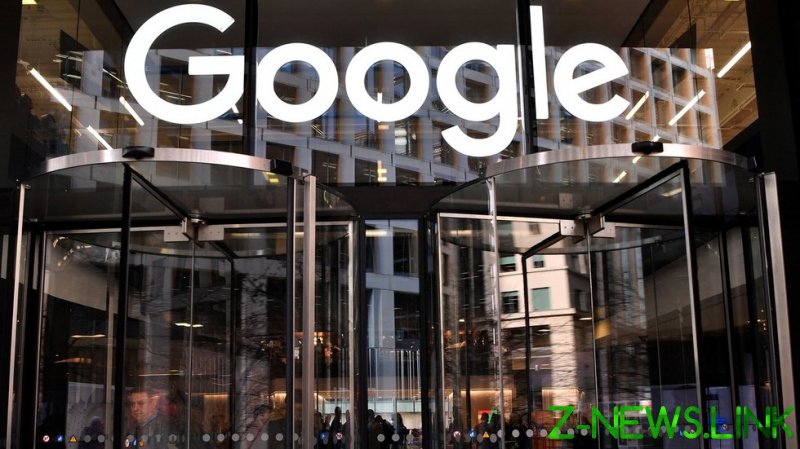 Google went to the EU General Court after the European Commission ruled in 2017 that the company was squeezing out rival shopping services on its search engine and slapped a huge fine on it.

On Wednesday, the Luxembourg-based court backed the decision by the EU’s executive body.

“By favoring its own comparison shopping service on its general results pages through more favorable display and positioning, while relegating the results from competing comparison services in those pages by means of ranking algorithms, Google departed from competition on the merits,” a statement by the General Court read.

Google can appeal against the latest ruling at the European Court of Justice, the bloc’s highest court.

The €2.4 billion penalty was applied to Google following an investigation launched by the European Commission in 2010 after complaints by some European and American competitors. It was the first of three antitrust fines, which together amount to €8 billion, handed to the US tech giant in the EU in recent years.