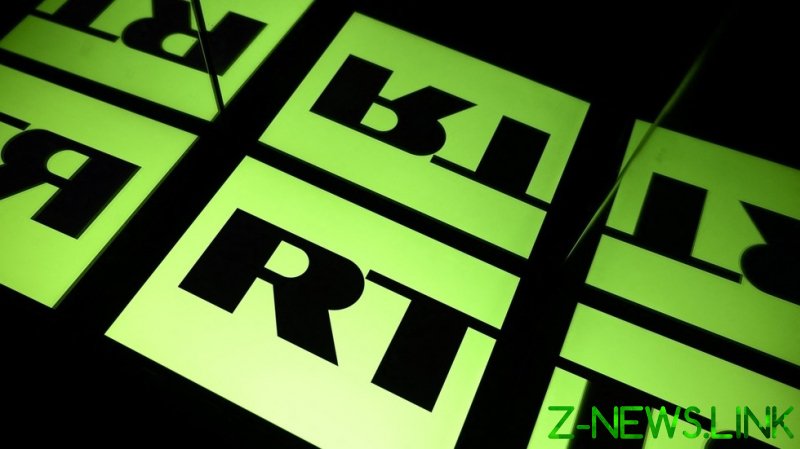 The European Union’s Court of Justice has refused to “urgently” consider RT France’s request to temporarily suspend a broadcasting ban imposed on the network by the European Council.

The body announced on Wednesday that a request to speed up the consideration of the Russian state-funded media concern’s lawsuit has been rejected. However, another, regular, procedure on the issue is still in play.

This means that the decision doesn’t amount to an outright refusal to lift sanctions imposed by Brussels, but rather prevents an interim lifting of restrictions before a final decision.

“The President of the Court considers in this respect that the information provided does not allow us to assess whether the damage invoked has a social dimension,” the court said in statement.

The French version of the RT TV channel was banned from broadcasting in the European Union in early March, following the launch of Russia’s military offensive in Ukraine. The outlet protested the decision, saying that the censorship would lead to “dramatic” economic, financial, and human consequences. It also asked that its request to lift the ban be urgently assessed.

The court ruled that RT France had refrained from “explaining its financial situation” and had not provided “specific figures” to support its claims about the “the serious and irreparable nature of its financial loss.”

Regarding reputational damage that resulted from the EU Council’s decision, the court refuted this, arguing that the channel had been labeled as “Russian state-controlled media” even before the ban and its reputation was already affect

RT France’s argument that banning the channel contradicts democratic principles of free speech was also not enough to persuade the court, which concluded that the case was not one requiring “urgency.”

It also stated that “the balance of interests in question tilts in favor of the Council” since the measures imposed on RT “relate to the need to protect member states against disinformation and destabilization campaigns” which the EU has accused RT of carrying out.

The court concluded, however, that “given the exceptional circumstances,” it would rule according to an “accelerated procedure,” so that the broadcaster would get a response “as soon as possible.”

RT France Editor-in-Chief Ksenia Fedorova condemned the tribunal’s response, saying that the decision not to “fast-track” the outlet’s lawsuit was taken by the court’s president “single-handedly and without a hearing.”

She also said that, among the reasons behind its refusal for an urgent consideration of RT’s claim, was the fact that the EU “does not prevent broadcasting outside the European Union, including in French-speaking Africa,” or the implementation of the “other activities” of RT France in the EU, in addition to broadcasting.

Another lawsuit by RT France will be considered by the Grand Chamber of the EU Tribunal, Fedorova said.

The European Council’s decision to ban RT France was condemned by the French National Union of Journalists, which called it “a dangerous precedent for the freedom of the press in Europe.”

“This is real discrimination based on nationality. France is hitting another bottom,” she wrote on Telegram, later saying that the bank would unblock the accounts within one or two days following some “checks.”