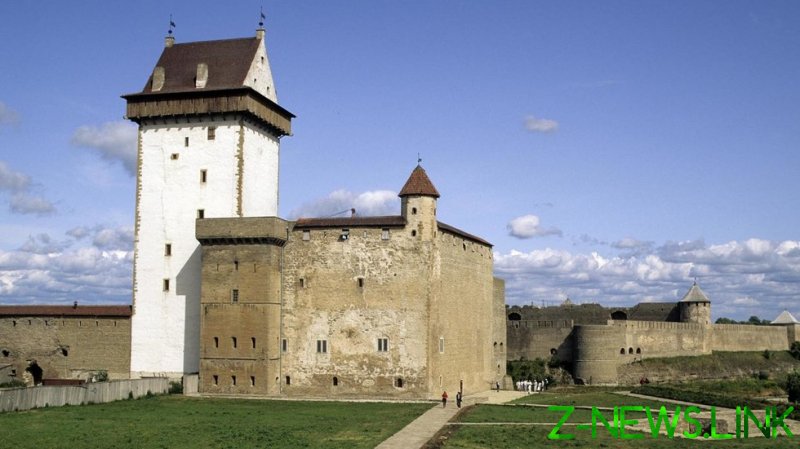 Estonia’s Foreign Ministry has accused Moscow of a “revanchist policy” after Russian President Vladimir Putin’s comments about the history of the Estonian city of Narva. The Baltic state has summoned the Russian ambassador, Vladimir Lipaev, over the issue.

“Undersecretary Rein Tammsaar who met with the ambassador expressed regret over the statement by President Putin, including his comments on the Estonian city of Narva,” a statement issued by the Estonian ministry on Friday said, adding that such statements are “completely unacceptable” at a time when Russia is “trying to destroy the statehood … of Ukraine,” apparently referring to Moscow’s military operation in Ukraine. 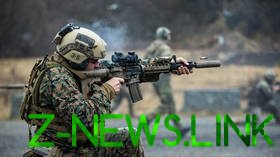 Tallinn’s ire was drawn by the Russian president’s meeting with young entrepreneurs and inventors earlier this week, where he invoked Russia’s history under its 18th century ruler Peter I, also known as Peter the Great. The first Russian emperor, Peter I waged a decades-long war against Sweden over some territories in the Baltics, including where the Russian city of St. Petersburg is located.

Narva, currently an Estonian city on the border with Russia, was one of the targets in this war. The city served as an important Russian trade port in the Baltics back in the 16th century for several decades before being seized by the Swedes and becoming part of the Swedish kingdom for about a century. Peter I managed to take it back.

Speaking about the Russian emperor’s war efforts, Putin said he “did not seize anything from Sweden” but took the Russian lands back, adding that the same goes for Narva in particular. 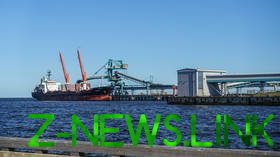 After being seized by Russians in 1704, the city remained part of the Russian Empire until 1917 and officially became part of Estonia in 1920 under a treaty between Estonia and the Soviet government. Estonia itself then became part of the USSR in 1940.

Estonia’s Soviet past is still a source of tension between Tallinn and Moscow since the country’s officials are increasingly attempting to portray their former membership in the Union as “Soviet occupation.”

Russia’s military operation in Ukraine has strained relations between the two nations even further. On Friday, the Estonian Foreign Ministry said that “threats of ‘denazification’ and ‘demilitarization’ against other countries are dangerous and irresponsible” and accused Moscow of “imperialist ambitions” and “falsifying history.”

Moscow has not responded to the statements made by Tallinn so far.