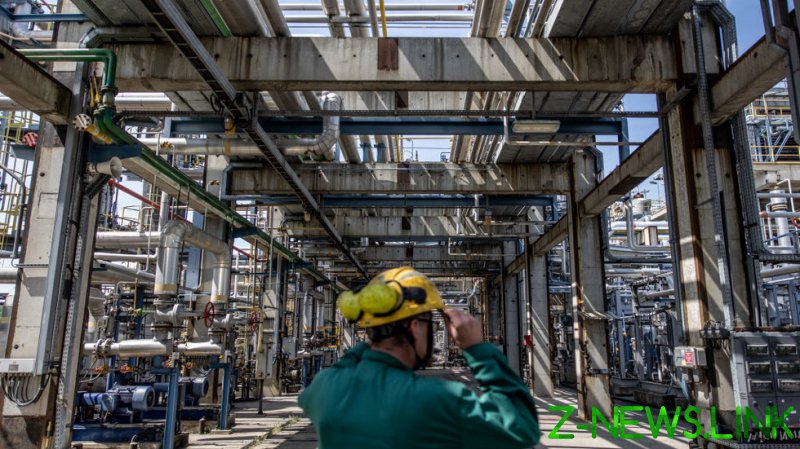 The Hungarian oil and gas company MOL confirmed on Tuesday that Russian crude supplies via the southern branch of the Druzhba pipeline stopped a few days ago, and said it had initiated negotiations to assume obligations to pay for transit.

The company responsible for Russian oil supplies to the EU, Transneft, announced on Monday that attempts to pay Ukraine for transit have been blocked due to EU sanctions.

According to news outlet Origo, MOL has offered to pay transit fees on behalf of Transneft, but has not received a reply from Ukraine.

“Although MOL has enough reserves for several weeks, it is working on a solution and has also initiated negotiations on the assumption of the fee obligation,” the energy company said in a statement.

On Monday, Transneft announced that Ukraine had suspended Russian oil flows to parts of central Europe since August 4 because Western sanctions prevented Moscow from making payments for transit. According to the Russian company, the suspension of pipeline flows has affected Slovakia, Hungary and the Czech Republic. Transneft said it was working on alternative options for the transfer of funds.

Druzhba, which is one of the longest pipeline networks in the world, carries crude some 4,000km from the eastern part of European Russia to refineries in the Czech Republic, Germany, Hungary, Poland and Slovakia. Russia normally supplies about 250,000 barrels of oil per day via the southern leg of the route. The northern branch of the Druzhba pipeline running through Belarus to Poland and Germany continues to operate as normal, according to Transneft.