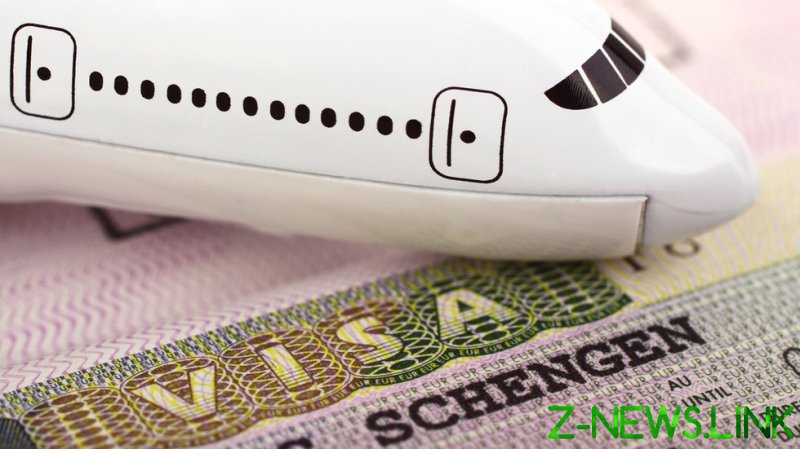 The European Council has announced the full suspension of the visa facilitation agreement between the EU and Russia, which had simplified visa application procedures for Russian citizens.

In a statement on its website on Friday, the council noted that the decision will result in an increase in visa application fees from €35 to €80, introduce the need to present additional documentary evidence for all applicants, increased visa processing times, and more restrictive rules for the issuance of multiple-entry visas.

“Today’s decision is a direct consequence of Russia’s actions and further proof of our unwavering commitment to Ukraine and its people,” Czech Interior Minister Vit Rakusan said in a statement attached to the announcement. The council’s decision will come into effect on Monday next week.

The move comes after the EU Commission earlier this week backed a proposal put out by EU foreign ministers to scrap the visa deal with Russia, citing Moscow’s ongoing military campaign in Ukraine. Several EU states also tried to push through a complete visa ban for all Russian tourists, but the proposal failed to gain unanimous support in the bloc.

The Baltic states and Poland have nevertheless announced they would no longer be issuing visas to Russian citizens, or allowing Russian Schengen holders to enter their countries.

Moscow will not introduce retaliatory visa restrictions on foreign citizens, according to President Vladimir Putin, who explained during the Eastern Economic Forum on Wednesday that a tit-for-tat would be against Russia’s interests.