EU confirms date of its energy independence from Russia 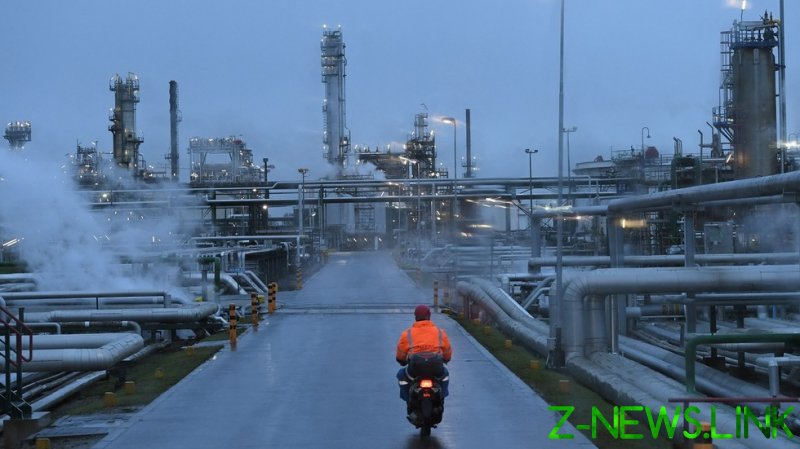 The European Commission has confirmed that it expects the EU to remain dependent on energy imports from Russia for at least another five years, the TASS news agency reported on Monday.

In response to a question posed during a press briefing in Brussels as to how soon US liquefied natural gas (LNG) would help Europe ditch Russian gas, European Commission Spokesperson for Climate Action and Energy Tim McPhie said the bloc would “be dependent on carbon fuels from Russia until 2027.” McPhie said the EU had estimated it could reduce its dependence on Russian gas by two-thirds this year and that a detailed plan about how it would achieve this would be presented by the end of May.

McPhie’s comments follow the bloc’s talks with the United States last week, which focused on an expansion of American LNG supplies to the European Union as a way to reduce the continent’s dependence on Russian gas. US President Joe Biden had met with Brussels officials to try to push for an embargo on Russian oil too, which Europe had refrained from imposing, citing recession fears. 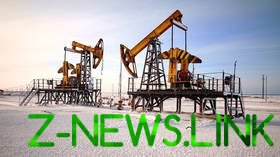 READ MORE: There is no substitute for Russian oil – UAE

The statement released by the US and the European Commission on energy security after the summit affirmed their “joint resolve to terminate EU dependence on Russian fossil fuels by 2027,” and announced that a working group had been set up to achieve that end.

The bloc said it had sought to ensure stable demand for additional US LNG of approximately 50 billion cubic meters of natural gas a year until at least 2030, “on the understanding that the price formula of LNG supplies to the EU should reflect long-term market fundamentals.”
The European Union has decided to stop buying natural gas from Russia as part of a wide-ranging array of sanctions imposed in response to Moscow’s military operation in Ukraine. Russia currently meets about 40% of the EU’s demand, supplying about 175 billion cubic meters per year.