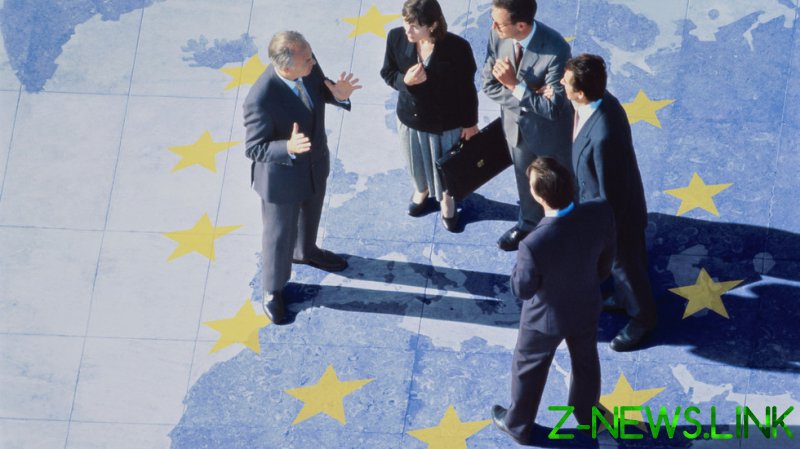 A number of Estonian companies have applied for a temporarily exemption from the EU’s anti-Russia sanctions, state broadcaster ERR reported on Wednesday, citing the Estonian Foreign Ministry.

According to the report, the ministry made public a list of 28 companies that wish to continue importing oil products from Russia, despite sanctions forcing them to terminate existing contracts with Russian oil companies by October 10. The list includes oil trader Trafigura and Estonian state railroad company Operail.

“I am convinced that the Estonian public is justifiably interested in knowing which Estonian companies have requested transitional exemptions to continue oil trade with Russia,” ERR quoted Estonian Foreign Minister Urmas Reinsalu as saying.

The EU imposed a partial embargo on Russian oil in its sixth package of sanctions announced in early June.

Estonia has been openly supportive of the sanctions policy, with Reinsalu noting that despite some companies’ requests for exemptions, the country’s authorities are eager to take measures to “further bar EU energy trade with Russia” and have submitted proposals for a new EU sanctions package.