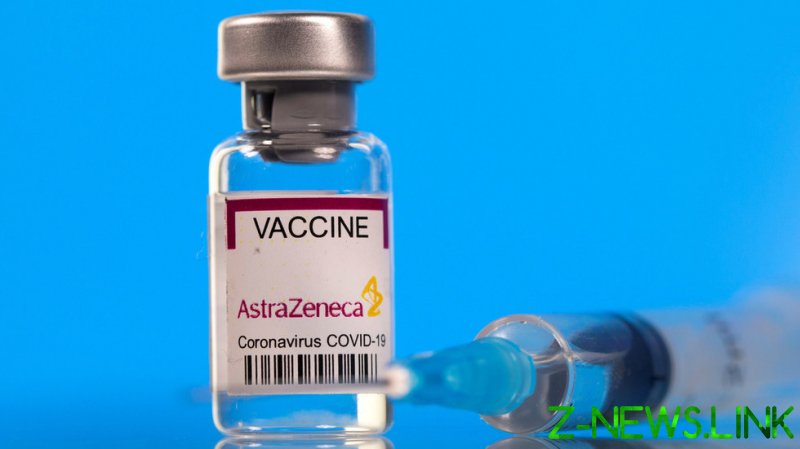 On Monday, the embattled pharmaceutical giant AstraZeneca published positive results from its US trial, which showed the jab to have 79% efficacy in preventing symptomatic Covid-19 and to be 100% effective at preventing severe disease and hospitalization.

The study, which involved over 32,000 participants, found no increased risk of thrombotic events, including cerebral venous sinus thrombosis (CVST), following concerns that the jab had caused blood clots in some very rare cases.

Data released in November suggested the jab was only 70.4% effective but questions were raised about the thoroughness of the trial on older generations.

However, public perception of the jab across Europe has already been hit hard after many nations elected to temporarily suspend the vaccine’s administration while reports of blood clots were investigated by the European Medicines Agency (EMA). Last Thursday, the EMA reaffirmed the jab’s positive safety profile but the damage to AstraZeneca’s public perception had already been done.

A poll released on Monday by YouGov confirmed the growing skepticism of Europeans. Earlier surveys showed that people were already more wary of the Anglo-Swedish vaccine following a series of comments by European leaders.

New data show that only 23% of French people and 32% of Germans consider the vaccine to be safe. The survey also showed that people in Italy and Spain have lost confidence in AstraZeneca. When asked in February, 59% of Spanish pollsters qualified the jab as safe. In Monday’s poll, only 38% gave that answer. A similar picture is observed among Italian pollsters.

Meanwhile, there has only been a mild drop in confidence among Britons where the vaccine has been widely used and people display much more faith in all the vaccines available. The Pfizer and AstraZeneca jabs remain on par regarding public confidence.

The poll shows that Swedes are trusting of AstraZeneca as well, while Danes are tied when answering about the vaccine’s safety.

Monday’s revelations come as the EU threatens to stop exports of EU-made vaccines to the UK, amid the company’s delivery problems. A number of commentators, including prominent Brexiteer Nigel Farage questioned why the UK would send AstraZeneca jabs to Europe “when their own populations won’t even take it.”