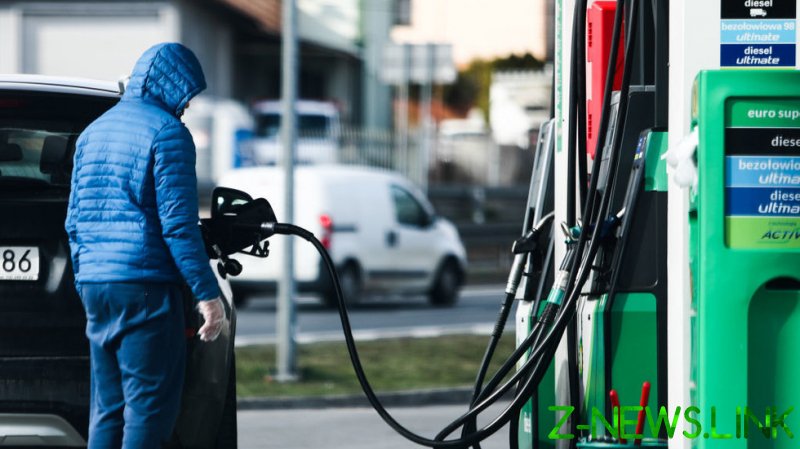 Irish MEP Clare Daly has accused the EU of “shooting ourselves in the foot” by imposing sanctions on Russia, and warned that an embargo on Russian energy imports would lead to “disastrous inflation, rocketing energy costs, and a historic decline in living standards,” all while Russia goes undeterred.

Addressing the EU Parliament on Wednesday, a day before it voted to support “an immediate full embargo on Russian imports of oil, coal, nuclear fuel and gas,” Daly condemned the sanctions imposed by the bloc thus far as ineffective against the Kremlin and potentially “catastrophic” for Europeans.

“How is not selling Kerrygold butter to Russia going to save any Ukrainian lives? How is buying filthy fracked US gas going to stop the war?” she exclaimed, referring to the American Liquefied Natural Gas (LNG) offered to European buyers by Washington, albeit at a higher cost than Russia’s product.

“They won’t, of course, because nowhere have sanctions ever succeeded in ending a military assault or achieving regime change.”

“What they have done is unleash economic devastation… increasingly being paid for by the citizens of Europe, facing massive energy price hikes, inflation, and a catastrophic decline in their living standards. Talk about shooting ourselves in the foot.”

While the EU Commission plans to cut its dependence on Russian fossil fuels to zero by 2030, a majority of MEPs want the bloc to go further, and voted 513-22 for Thursday’s resolution calling for a total energy embargo on Russia. While non-binding, the resolution was passed even as governments across Europe have told their citizens to brace for energy rationing and sharp increases in the cost of living, and after inflation in the euro area reached an all-time high of 7.5% last month.

Daly, a well-known anti-war campaigner in Ireland who has publicly condemned Russian President Vladimir Putin over the offensive on Ukraine, also condemned the EU’s policy of arming Kiev. The bloc broke with tradition to do this in February, and MEPs voted to continue and “step up” arms shipments on Thursday.

“The EU, instead of promoting peace and acting in the interests of the people of Europe, the Ukrainians, the EU citizens, and yes, the Russian citizens, has become a tool of NATO and the military-industrial complex,” she said.

“We should restore our role as a diplomatic one of promoting peace,” she concluded. “Anything else makes us complicit.”