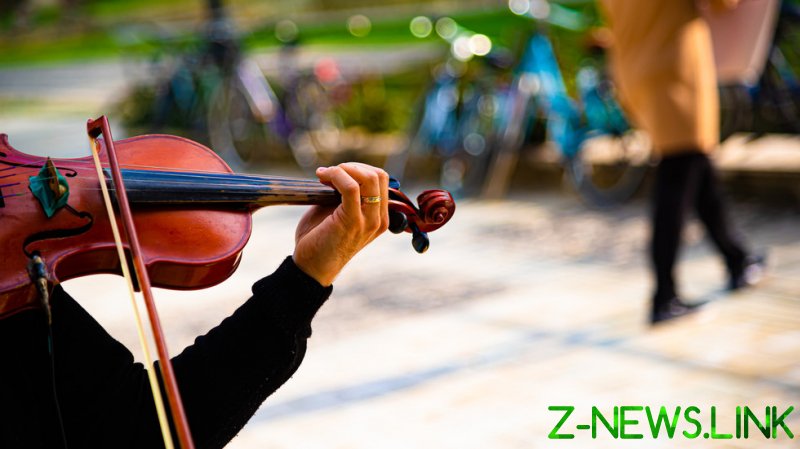 European Union companies may be able to comply with Russia’s proposed system to pay for gas in rubles without falling foul of the bloc’s sanctions against Moscow, the European Commission said on Friday.

At the same time, EU executives say that it is not yet clear how such a scheme would work.

“The procedure for derogations from the requirements of the decree is not clear yet,” the document issued by the commission said.

In March, the Russian government issued a decree requiring European energy companies to open accounts at Gazprombank, where payments in euros or dollars would be converted to rubles. 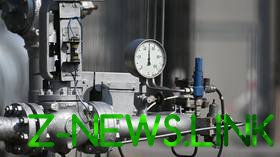 The step came shortly after Russian President Vladimir Putin demanded that hostile countries, which have imposed economic sanctions on Moscow in connection with the ongoing conflict in Ukraine, pay for Russian gas with rubles.

Last week, the EC said that paying for Russian gas in rubles by European Union buyers as demanded by Moscow would break the EU’s sanctions regime.

“This mechanism would lead to a breach of the existing EU restrictive measures adopted in respect of Russia, its government, the Central Bank of Russia, and their proxies,” an internal note, seen by Reuters, read.