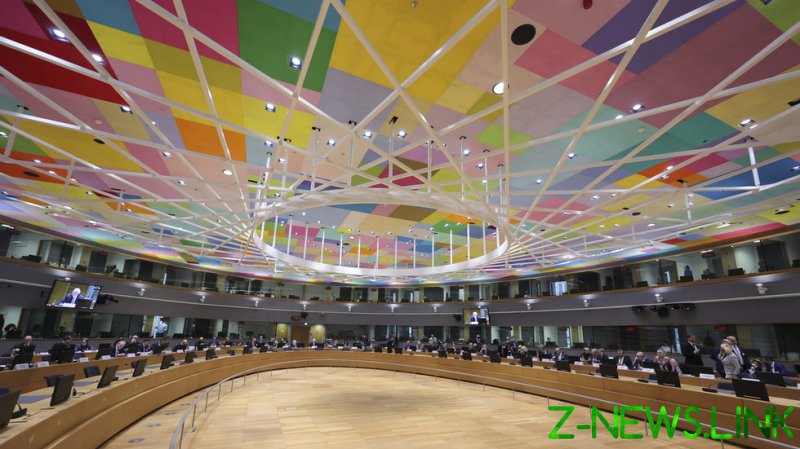 On Monday, the European Union approved Strategic Compass – a bloc-wide common defense strategy that will create an EU deployment force of 5,000 troops. While such a move is a historic first for the bloc, it is substantially more modest than the EU army proposed by France’s Emmanuel Macron.

The “European Union just approved Strategic Compass,” Latvian FM Edgars Rinkēvičs announced, following a meeting of European defense and foreign ministers in Brussels earlier in the day. The plan provides a “necessary toolbox for the EU to become a real geopolitical defense and security player together with NATO,” he said, and is only the “beginning of the journey” for the bloc’s military future.

The plan itself has been around since 2020, when it was proposed by the European Council. Since then it has been criticized by those Eastern European countries that prefer to rely on NATO and its US muscle for their defense needs, and by commentators in neutral Ireland, who sought assurances that only peacekeeping missions be undertaken by the bloc, and that the UN be given a central role in decision-making. 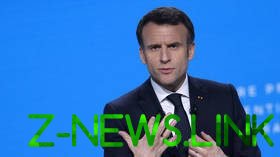 However, the outbreak of the conflict in Ukraine has hastened the plan’s adoption. In its current form, Strategic Compass is aimed at improving cooperation between existing European militaries, boosting cooperation with NATO, consolidating cyber-defense capabilities, and facilitating joint investment in research and development.

However, it also facilitates the creation of a 5,000-strong “rapid deployment capacity” of EU troops, marking the first step taken by the bloc toward creating a common military. This step toward militarization is significant, especially as it comes less than a month after the European Commission announced it would supply Ukraine with €450 million ($497 million) worth of arms and ammunition.

A strategic assessment by the EU identified “regional instability, conflict, state fragility, inter-state tensions, external influences, [and the] destabilising impact of non-state actors” as reasons for drafting the plan, suggesting that the bloc may, at some point and in some capacity, intervene in future conflicts akin to the one in Ukraine.

Doing so would be an unprecedented step for the union, but Strategic Compass still falls short of the united military some leaders support. Macron has long been a proponent of creating an EU army and lessening the bloc’s dependence on NATO, an alliance he called “brain dead” back in 2019.

Macron renewed his push for an EU fighting force independent of NATO earlier this month, stating that the conflict in Ukraine had “changed the era” for the European Union. However, the Eastern Europeans are still content to rely on NATO for their defense needs, with Polish Deputy Prime Minister Piotr Glinski telling The Telegraph on Saturday that the EU was not ready for conflict, and that Macron’s comments risk “destabilizing Europe.”