Home / WORLD / EU and Russia are natural allies, but superstructures in Brussels stand in the way – Moscow’s representative to RT 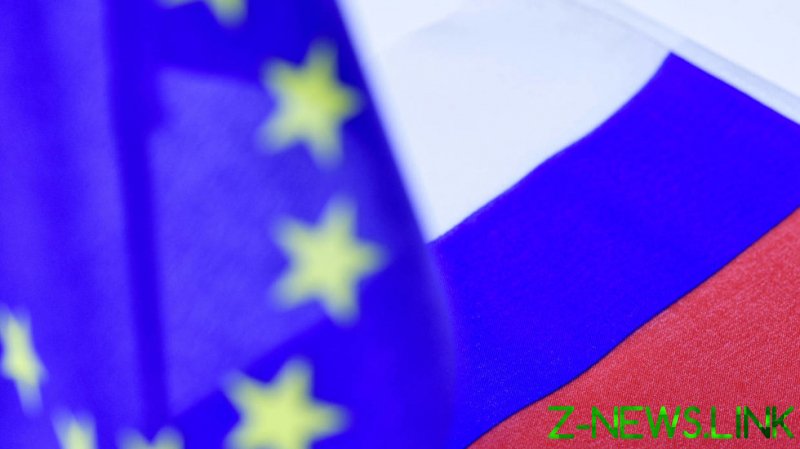 “I believe we have no other option, both Russia and the European Union, than to try to bring those relations back to normality,” Vladimir Chizhov, Moscow’s permanent representative to the EU, said.

The Russian diplomat was commenting on the latest slate of anti-Russian sanctions which the EU imposed in an apparently coordinated move with Washington. The restrictions are meant to be the West’s response to last year’s alleged poisoning and recent prosecution of opposition figure Alexey Navalny, who was sentenced to a jail term for breaking the terms of his probation.

The EU formulates its foreign policy on consensus basis, so it’s no wonder that the outcome is a “least common denominator” influenced by the opinions of those members that are more hostile toward Moscow, Chizhov said. This is acknowledged privately by individual member states that are on the same page as Russia on the issue and seek fixing the current rift.

This is apparent not only in punitive measures but also in the attitude toward the Nord Stream 2 gas pipeline, which Germany considers vital to its economic interests and which Poland has labeled a threat to European energy security, following in the footsteps of Washington.

The project was preceded by Nord Stream, which the EU treated as a project of common interests, unlike the second pipeline. The change makes little sense, Chizov said, since “they both serve the same goal of providing energy security to the countries of the European Union.”

European countries and Russia share much more than just geography, both in terms of people-to-people ties and geopolitical interests, so both sides will benefit from better relations, the Russian diplomat predicted.