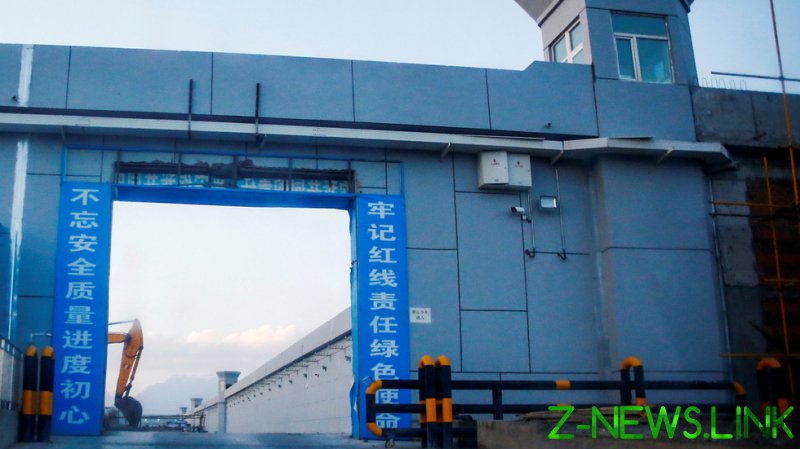 On Wednesday, EU envoys approved travel bans and asset freezes on four Chinese individuals and one entity, however the names will remain unpublished until formal approval is given by EU foreign ministers who will vote on the matter next week.

Diplomats said the Chinese were accused of violating human rights, relating to the treatment of Uighur people in Xinjiang province of Northwest China. Broader concerns have been expressed by nations including the US, Canada and the Netherlands, all of whom have characterized Beijing’s treatment of the province’s Muslim minority population as genocide.

The Chinese mission to the EU warned against such “confrontational” behavior on Twitter. “Amb. Zhang on EU’s possible sanctions: Sanctions are confrontational. We want dialogue, not confrontation. We ask the EU side to think twice. If some insist on confrontation, we will not back down, as we have no options other than fulfilling our responsibilities to the people,” the tweet read.

If formally approved, it will be the first time the EU has introduced sanctions on China in three decades, when Brussels approved an arms embargo in 1989 following events in Tiananmen Square.