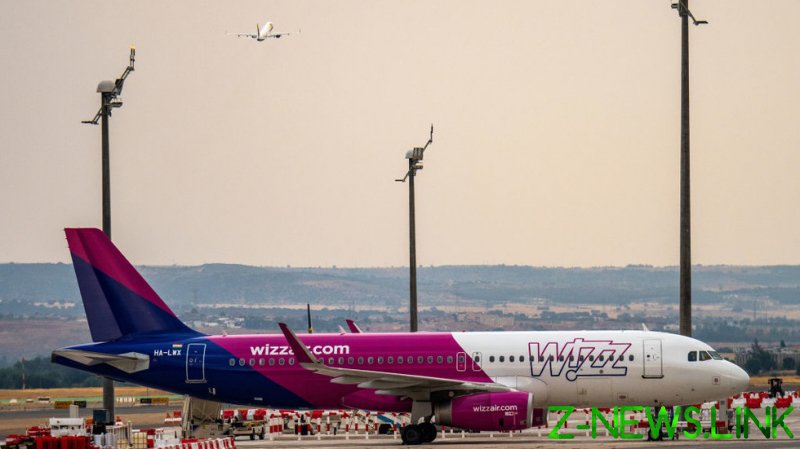 Hungarian budget airline Wizz Air has suspended its plans to resume flights from Abu Dhabi to Moscow from October following criticism of the decision that was announced last week.

On August 9, the company said it would restart Abu Dhabi-Moscow flights after more than five months during which all services to Russia were suspended in the wake of Moscow’s military operation in Ukraine.

According to the latest statement, Wizz Air has deferred the flights until further notice, citing “industry supply-chain limitations” as a key reason for the decision. The company did not mention the social media backlash that occurred in response to the previous announcement, which even included calls to boycott the airline.

On Twitter, Wizz Air responded to the criticism by saying the flight would be run by an Abu Dhabi venture, which is a registered carrier in the United Arab Emirates, operating in line with the Gulf state’s regulations.

Wizz Air Abu Dhabi is a joint venture between the Abu Dhabi sovereign wealth fund ADQ, which holds a majority stake in the enterprise, and London-listed Wizz Air, which owns the remaining 49%.