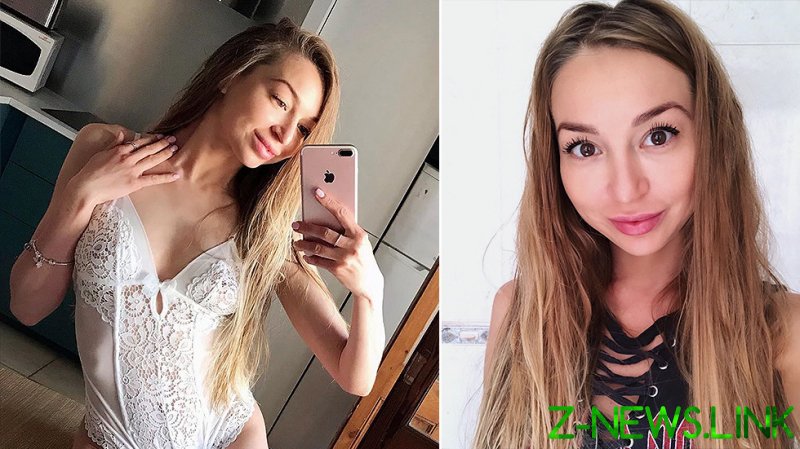 Italian police have interrogated a British photographer in connection with the drowning of a Russian glamor model in Sardinia last weekend. Galina Fedorova had been posing for shots near a major NATO base on the Italian island.

Snapper Yev Taranovs had reportedly been swimming with 35-year-old Fedorova when their rented inflatable dinghy lost its anchor, leaving the pair stranded in the water behind a strong current. Fedorova had apparently wanted to cool off after their photo session.

According to Taranovs, they tried to swim to the vessel, but the distance was too great and after a while he lost sight of Fedorova. Some time later, he noticed a ship and was able to shout to the sailors, who rescued him. Then an operation to search for Fedorova was launched.

“The investigation is continuing, and according to a very preliminary report the young woman drowned,” Enrico Lussu, deputy prosecutor based in the Sardinian capital Cagliari told French state-run news agency AFP on Thursday. Lussu added that after Fedorova’s body was recovered police also confiscated the contents of the dinghy, which included cameras, mobile phones, a computer, and a drone.

The drone alarmed the cops and prompted prosecutors to look more closely into the case, as Fedorova drowned close to one of Italy’s largest military bases on the Teulada coastline, the Rome daily Corriere della Sera reported. In use since the 1950s, the base is used by the US-led NATO bloc for war games and live firing exercises and is usually off-limits to the public.

An Italian police spokeswoman told British tabloid The Mirror: “There is interest in drone footage as it happened very close to a NATO firing range. We have to make sure that the modelling assignment was not a cover for the spy mission. “

Reports in Russia say that Fedorova was from Ufa, in central Russia, and she lived in Paris. Galina described herself on Instagram, where she had 102,000 followers, as a “model, traveller, yoga lover, hedonist and earth patriot.”