Escaped militants “DNR” admitted what he did in the Donbas 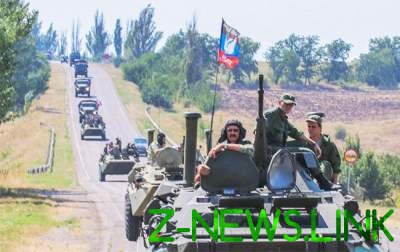 On interrogation in SBU, he said that he had to carry bags containing the remains of bodies of fighters.

Militants “DNR” escaped from the terrorists after he had to unload the car filled with bags with the remains of bodies of fighters. This was told by the press service of the SBU.

“The man was brought to duty on the illegal checkpoints of the militants. Subsequently, as a driver he was transporting medical supplies and transported the wounded and the dead. During one of these visits the man had to unload the car filled with bags with the remains of bodies of fighters. This was the starting moment”, – told in SBU.

The ranks of the terrorists man joined in 2014. He has now returned to a peaceful life in the framework of the program “waiting for You at home.”

We will remind, earlier fighters of “DNR” figured out how to take away people’s homes.