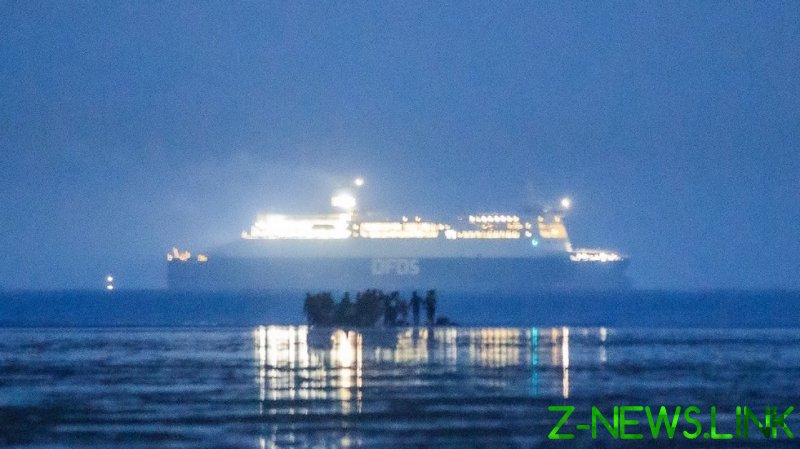 A night patrol on the beach at Dunkirk last week came upon eight Iranian Kurdish men carrying a dinghy toward the shore and opened fire on them, the Daily Mail reported on Saturday. Two of the men were taken to hospital, one with a fractured leg and another with a hand injury.

Awaiting the boat were 40 migrants hoping to make the perilous journey to Britain, roughly 21 miles (33km) away. The men denied they were working as traffickers for these migrants, insisting they were hoping to seek asylum in the UK themselves.

“There were eight of us holding the boat near the beach. We were getting ready to launch it for 40 people who wanted to cross to your country,” one of the men told a Daily Mail reporter at a migrant camp in Dunkirk. “When the police saw us, they shouted, ‘Stop!’ We stopped and they still shot us. Then we ran away as best we could.”

UNHCR spokeswoman Laura Padoan called the incident “awful and unnecessary”. However, despite their injuries, the men’s plight did not find much sympathy among British conservatives.

“Congrats to the French police for firing rubber bullets at Iranian people-smugglers as they pushed a dinghy into the water at Dunkirk,” tweeted Kelvin MacKenzie, former editor of The Sun. “Gunfire will be a fine deterrent,” he added.

The incident is the first known encounter in which French police have used rubber bullets to stop a migrant boat launch. It came after the British government offered France £54 million ($73 million) in July to crack down harder on such launches – an offer that Home Secretary Priti Patel threatened to withdraw last month as boats continued to land on Britain’s shores.

So far, at least 17,063 people have crossed the English Channel in small boats this year, according to recently released figures from the Home Office – more than double the 8,460 who crossed last year. In September alone, 60 boats with 4,638 people on board between them successfully made the journey.