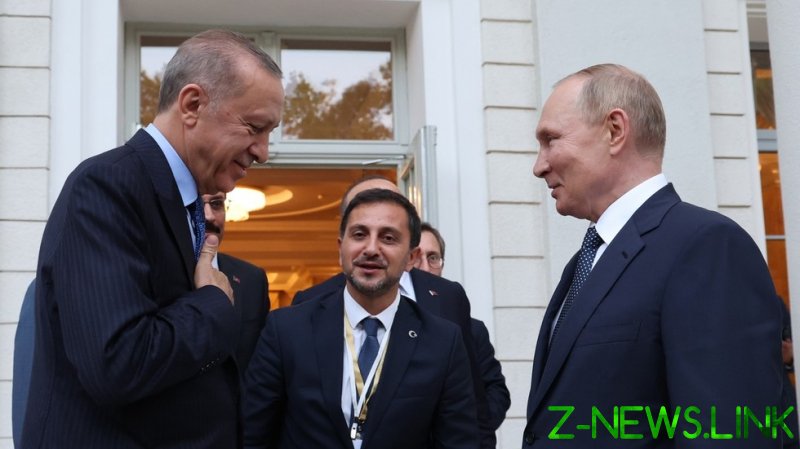 Six unnamed Western officials told the newspaper that they were “concerned” about the plans of Russia and Turkey to cooperate on trade and energy. One EU official said that Brussels was monitoring relations between Ankara and Moscow “more and more closely,” given how Turkey seems to be “increasingly” becoming a platform for trade with Russia.

Following a four-hour meeting with Putin on Friday, Erdogan welcomed Russia’s role in building a nuclear power plant in Turkey. The two nations aim for bilateral trade turnover of $100 billion, and are cooperating against terrorism and toward peace in Libya and Syria.

Putin pledged that Russia would supply Turkey with oil, gas and coal “without any interruptions,” after the two leaders agreed that Ankara would pay for some of this gas in rubles. 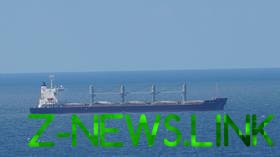 Another official told the newspaper that Erdogan’s behavior is “very opportunistic,” adding that “we are trying to make the Turks pay attention to our concerns.”

Although a NATO member since 1952 and an EU applicant since 1987, Turkey has broken with both blocs on several occasions, most recently over the conflict in Ukraine.

Erdogan has described his diplomacy with Kiev and Moscow as “balanced,” and has refused to sanction Russia over its military operation. Turkey is the only NATO country not to impose such penalties.

Erdogan also took the opportunity to host peace talks between the countries in March, which ultimately bore no fruit. Since then, however, he has won acclaim for overseeing talks that led to the resumption of grain shipments across the Black Sea from Ukrainian ports. As the Financial Times’ article went online on Saturday, the first ship carrying Ukrainian corn arrived in Istanbul for inspection by Turkish, Ukrainian, Russian and UN officials.

The officials who spoke to the Financial Times said that there have been no discussions in Brussels about possible sanctions on Turkey, but that individual members could possibly reduce their financial or trade cooperation with the country. While Washington has warned that it would punish countries circumventing its sanctions on Russia with “secondary sanctions,” there is no indication that either the US or EU will take this step against Turkey. 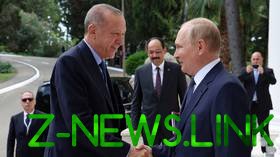 Ultimately, Turkey holds enough leverage to break with its Western allies on occasion. Its role in hosting some 3.7 million migrants since 2015 who would otherwise have traveled on to Europe has allowed it to extract concessions from the EU, while its strategically vital location – Incirlik Air Base in Adana is within striking distance of all of the US’ most recent theaters of war in the Middle East – grants it influence over its NATO allies.

Despite intense pressure from the US, Turkey has integrated the Russian S-400 air defense system into its military, and hampered the accession of Finland and Sweden into NATO in a bid to get both countries on board with his crackdown on Kurdish groups Ankara considers terrorists.

At present, the only concrete repercussions suggested by Western officials would involve individual countries calling on their banks and corporations to withdraw from Turkey, yet this would likely not happen, according to FT.

“There are very significant economic interests that would probably fight hard against such negative actions,” said one European official, who nevertheless added that he would “not rule out any negative actions [if] Turkey gets too close to Russia.”