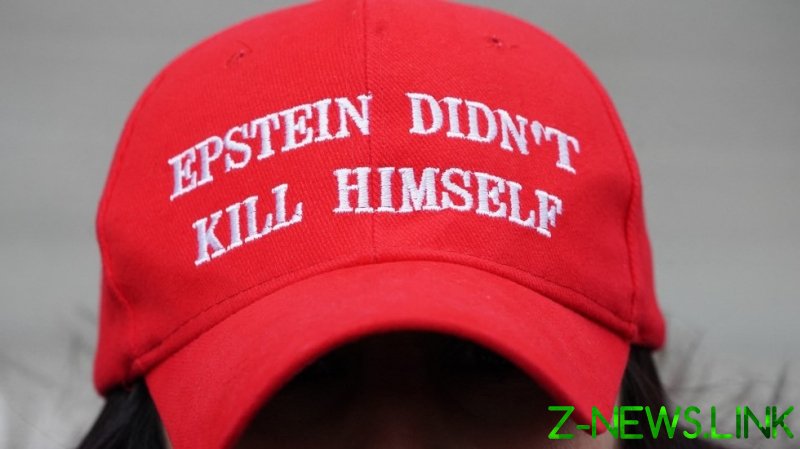 Arrested in 2019 and charged with sex trafficking of minors, Epstein was found hanging in his cell in Manhattan’s Metropolitan Correctional Center a month later. His death was ruled a suicide. However, video cameras covering Epstein’s cell malfunctioned and two guards falsified records stating that they had monitored the sex offender on the night of his death, generating public skepticism about the ‘suicide’ story.

Epstein’s death was “murder,” Manning said on an episode of Klein’s H3 Podcast on Friday. “That’s how a prison murder happens. I know when it happens.”

“You wanna get rid of someone in prison? That’s how you do it,” she added, referring to the apparent switching off of the security cameras covering Epstein’s cell. 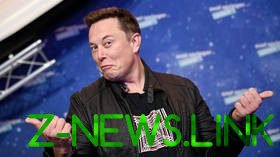 Manning, who was born a man, served in the US Army as an intelligence analyst until her arrest in 2010 for leaking classified material to WikiLeaks. Some of this material depicted possible US war crimes in Afghanistan and Iraq. Charged with espionage, she was locked up at a Marine Corps brig in Virginia that year. Manning was later transferred to a military correctional facility in Fort Leavenworth, Kansas, and was sentenced in 2013 to 35 years there.

Manning’s sentence was commuted in 2017 by outgoing President Barack Obama. However, she served another stint in jail in Virginia between 2019 and 2020 for refusing to testify to a grand jury against WikiLeaks founder Julian Assange.

Manning has spoken extensively about her time behind bars, and told Klein that in her experience, prison guards were responsible for most of the violence in correctional facilities.

“They f**k with people,” she said. “Imagine you’re sitting there and your job is to watch inmates for 12 hours. Of course you’re gonna screw with us.”

“Time and time again, the most violent and dangerous people in prison are the prison guards,” Manning said. “Just endless amounts of fear and anxiety of…what a [Correctional Officer] or prison guard of any variety was going to do. It haunts me to think, I don’t associate someone in a prison uniform with a threat, but I see the CO uniform and it’s different.”

Epstein was a well-connected financier whose frequent contacts included former US Presidents Bill Clinton and Donald Trump, Microsoft CEO Bill Gates, and British royal Prince Andrew. While his death ensured that some details of these relationships would never be brought to light, it also resulted in the prosecution of Prince Andrew and of Epstein’s long-term girlfriend and ‘madam’ Ghislaine Maxwell. Andrew paid a settlement to a woman accusing him of sexual assault in March, and Maxwell was found guilty on five counts of sex trafficking involving a minor in December 2021.