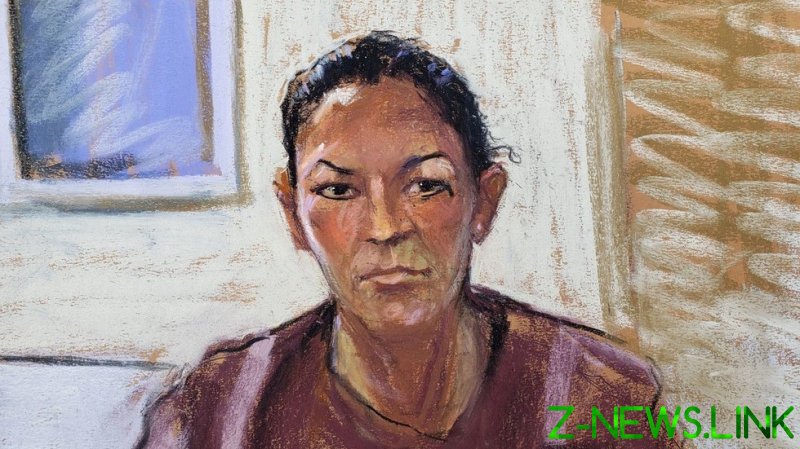 Maxwell “will renounce her French and British citizenship to eliminate any opportunity for her to seek refuge in those countries, if the Court so requires,” her lawyers wrote in a filing published by the Courthouse News website.

The defendant’s legal team argued that by doing so, Maxwell will not be able to seek “any protection against extradition” that applies to citizens of these countries.

The court document also said that Maxwell is willing to have her and her husband’s assets placed in a new account that would be monitored to ensure that she will not use the money to flee from prosecution.

This is Maxwell’s third request to be released on bail. Her previous request was denied in December, as the court argued that “no conditions” of release can assure that Maxwell shows up for trial.

Maxwell was arrested last year on charges of aiding American financier Jeffrey Epstein in the sex trafficking of underage girls. She pleaded not guilty and is set to stand trial in July.

A convicted sex offender, Epstein was found dead in his prison cell in 2019 after new criminal allegations were brought against him.