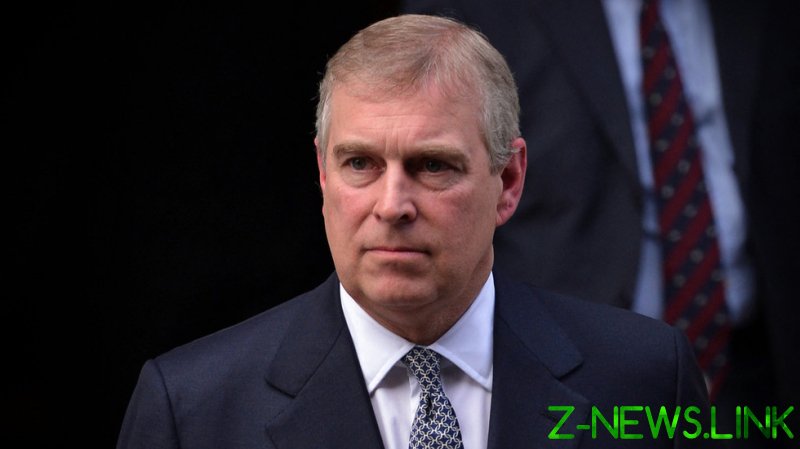 A Manhattan court has given the go-ahead for Virginia Giuffre’s sexual assault case against the UK’s Prince Andrew. The prince’s lawyers had tried to have the case dismissed due to a settlement between Giuffre and Jeffrey Epstein.

US District Judge Andrew Kaplan ruled on Wednesday that Giuffre’s civil case against Andrew can move ahead to trial.

Giuffre claims that deceased pedophile Jeffrey Epstein and his recently-convicted girlfriend Ghislaine Maxwell trafficked her to the Duke of York for sex on three separate occasions when she was 17 years old.

Earlier this month the prince’s legal team pressed Kaplan to dismiss the case, after it emerged that Epstein paid Giuffre $500,000 in a 2009 settlement, in which she agreed not to sue anyone linked to the convicted pedophile who could be a “potential defendant.”

Kaplan, however, sided with Giuffre’s lawyers, who argued that the agreement was only signed for Epstein’s benefit, not that of a “third party” like Andrew. As such, the prince’s motion to dismiss was “denied in all respects.”

Andrew denies the allegations, and has insisted that he doesn’t recall ever even meeting Giuffre. The royal maintained his denial even after being shown a photograph of himself and Giuffre together in London during a BBC interview in 2019. More recently he has accused Giuffre of seeking a “payday” from the case.

The trial now moves into what may be a lengthy phase of discovery and deposition, should the two parties fail to reach a settlement. During this phase, other members of the British royal family may be summoned to testify.