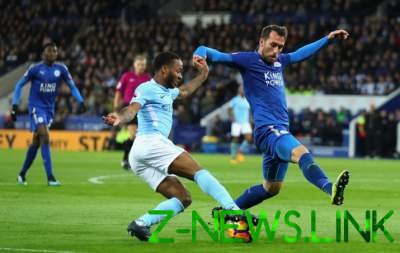 Played the matches of the 12th round of the championship of England on football.

Manchester city with a taste of scandal on the road beat “Lester”. The fact is that already in the third minute, Vincent Kompany rough sliding tackle brought down Jamie Vardy, who escaped a one-on-one with the goalkeeper “Townspeople”. The judge regretted the Belgian and showed him only a yellow card. Equally squads to beat Leicester to the team of Josep Guardiola was not difficult.

In the main match of the weekend Arsenal for the first time in 2014 on the home arena beat Tottenham and closed the gap on the Champions League zone only one point. The gunners before the break, twice opened one of the best defense of the season.

Return the Field Pogba and Zlatan Ibrahimovic-inspired “Manchester United” a victory over “Newcastle”. The magpies became the first club this season, who managed at old Trafford to score against David De GEA.

The current champion of England “Chelsea” scored four unanswered goals in the gate “West Bromwich”, what provoked the resignation of Tony Pulis.

The results of the matches of the 12th round: