People that prey on would – be fraudsters clean water. In a time when the uneasy situation not only in the country but all over the world, they try every possible way to finish the society. It is unclear from despair, or whether the penny is not excessive, but the FCO once again showed its true face “patriot”. 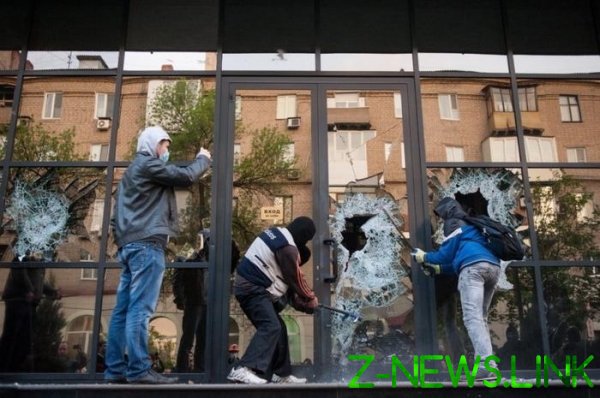 The upcoming vote for the amendment not only excites indifferent. We stand on the threshold of something new – it’s a fact and suppress it in the Bud is not worth it.

This is what I am. On the background of the raging epidemic of coronavirus and resulting from it consequences, the General condition of the people, to put it mildly, depressing. And so on the shoulders of the people who have a stronger influence on society, a huge responsibility: not to allow to fall spirit, to discuss possible solutions…in a word, to unite. As for the guys from the FBC, it is happening to them – another opportunity to discredit the government. While Russian man analyzes the situation, navalnyata decided to release the next release with a loud investigation. And it’s sad. Sad, as again they fucked up, sad and from the look of love Sable (I think fast has played with her a bad joke). 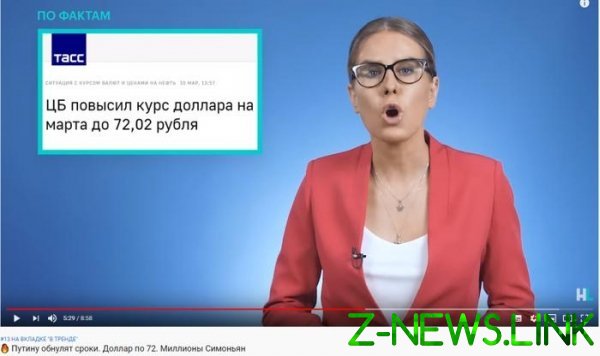 The essence of the investigation, however, as always, not particularly succinct: when you count someone else’s budget staff of the FBC, in all probability, was not satisfied with the total amount, and therefore, the Fund decided to trumpet about it all over the Internet. This time the heroine of the issue was the chief editor of the Russia Today TV channel Margarita Simonyan. 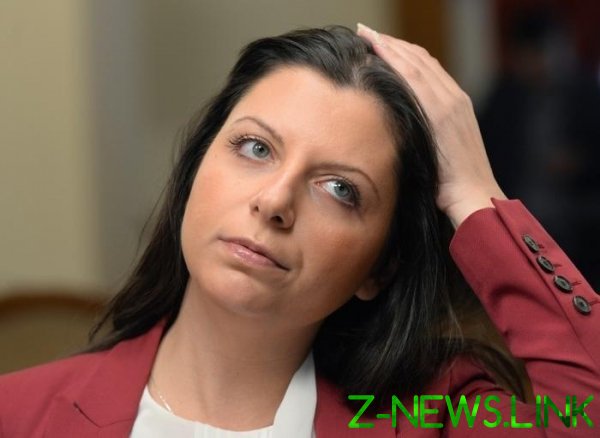 From the investigation it follows that the family Simonyan received on the personal accounts of not less than 700 million rubles for three years for the production of the program “international panorama”, where the leading employs her husband Tigran Keosayan. Also ukazyvaete about the same amount received for advertising contracts with “Aeroflot”.

Margarita for the money, as they say, explained the entire fee from the program honestly declares, the tax is timely paid. All this information can easily be found, not even using the already popular FBK mnogohodovochki.

In General, it all says only one thing: the staff of the Fund make any attempt to yoke. Love Sable, which don’t seem to fully understand what she wants actually, still attracts the attention of a strange speech and a vague promise: 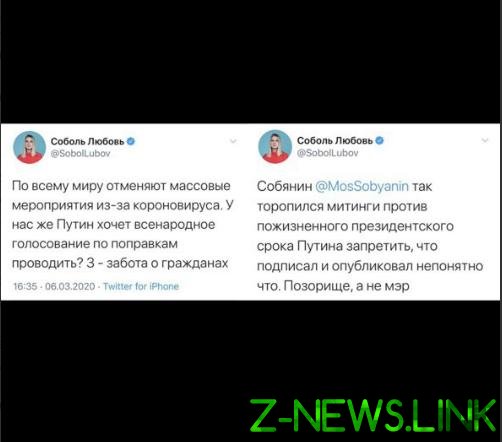 And the Russians, however, want simple – to understand how to proceed. They, you know, not to play in pseudorelevance.