England’s November lockdown to be extended throughout December if infection rate doesn’t go down, Gove confirms 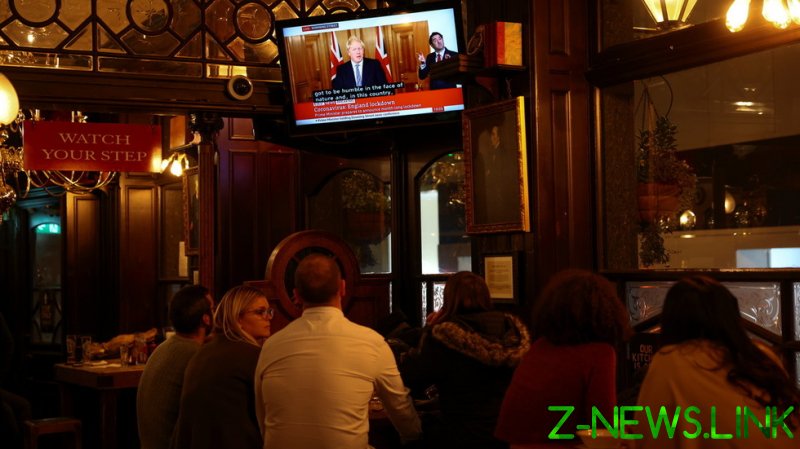 Gove told Sky News’ Sophy Ridge that the government had hoped that a system of regional lockdown “could succeed” in curbing the surge in Covid-19 but, “unfortunately, over the course of the last two weeks the virus has been spreading faster than predicted.”

The planned second lockdown across England would last from November 5 to December 2, if the MPs approve the proposal by Prime Minister Boris Johnson. People would be asked not to leave their homes for non-essential travel, while bars, restaurants and ‘non-essential’ shops would have to close down.

Asked if the nationwide lockdown could be extended beyond December 2, Gove replied: “Yes.”

“We will always take a decision in the national interest, based on evidence,” the minister said, reiterating that the government is determined to do all it can to lift the restrictions as soon as possible.

“If we bring down the rate of infection sufficiently, we can reduce measures nationally and also reduce measure regionally,” Gove emphasized.

Johnson echoed the same sentiment on Saturday as he was announcing the imminent four-week lockdown. “Christmas is going to be different this year, perhaps very different, but it’s my sincere hope and belief that, by taking tough action now, we can allow families across the country to be together,” the PM told reporters.

The infection rate had remained in steady decline in the UK after the first peak in April, but started to rise again in July. On Saturday, 21,915 more cases were recorded, with the seven-day average shooting past 22,500. 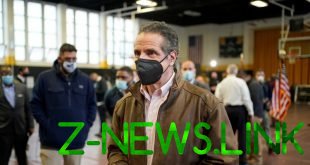 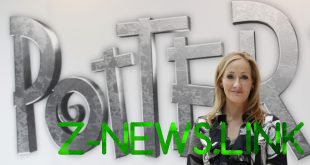 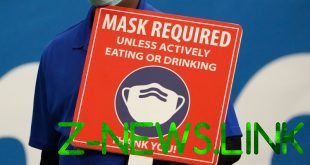 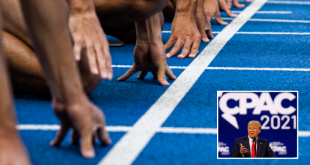