Energy supplier predicts when Nord Stream 2 could be certified 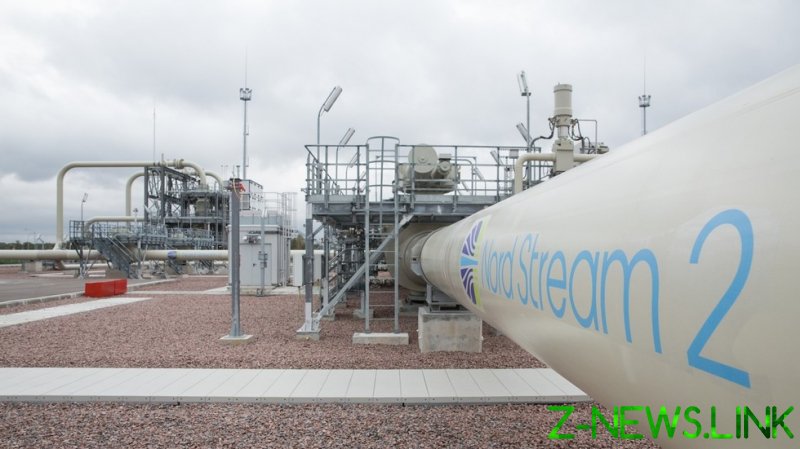 The head of German energy company Uniper says the certification of Nord Stream 2 is going as expected and may be completed mid-year. He also believes there is no political influence involved in the process.

“I do not see any political influence, the Federal Network Agency is carrying out checks as expected. By mid-2022, this may happen,” Klaus-Dieter Maubach stated in an interview with the Rheinische Post on Tuesday.

Similar predictions were previously voiced by the head of the German regulator, Jochen Homann, who said he did not expect a final decision on the pipeline’s certification in the first half of the year.

The newly constructed Nord Stream 2 pipeline, designed to deliver Russian gas to Europe via the Baltic Sea, is awaiting certification from European regulators to start pumping. The project is crucial for the European gas market, which is suffering from a shortage of the commodity and soaring energy prices.

In November, the German Federal Network Agency suspended certification due to organizational and legal issues. The regulator noted that the process will resume when the pipeline’s operator, headquartered in the Swiss city of Zug, transfers the share capital related to its German segment to the ownership of a German subsidiary, as the EU Gas Directive demands. European authorities cannot prohibit the pumping of gas, but if it starts before the certification is finalized, the pipeline operator will be fined.

Construction on Nord Stream 2 was carried out under strong opposition from Kiev and Washington, with Ukraine worried it will lose transit fees that Russia currently pays for European gas deliveries via Ukraine’s territory. Some even blamed Moscow for using the currently lowered gas deliveries as a way to force through the certification of Nord Stream 2. Moscow repeatedly denied these allegations. Despite reversing deliveries via the Yamal-Europe pipeline on several occasions and not booking additional pipeline capacities for gas deliveries, Russian gas exporter Gazprom has been fulfilling its contractual obligations in full, as it has stressed on more than one occasion.