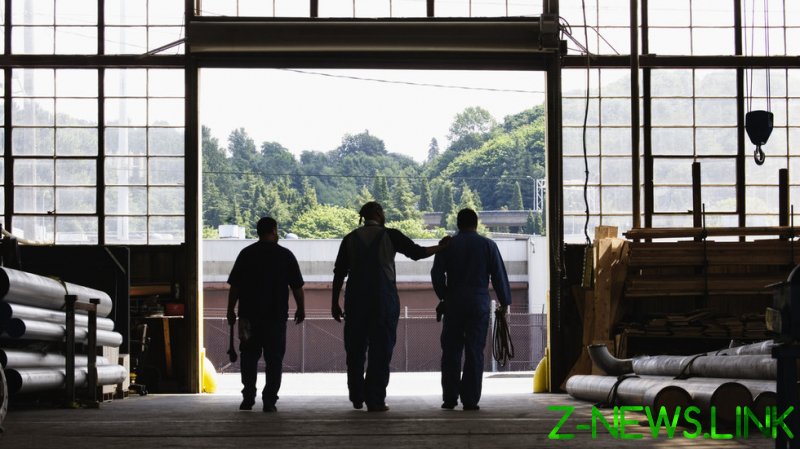 Operational challenges arising from soaring energy bills have put the entire US industrial complex at risk of partial shutdown, Bloomberg reported on Thursday.

The country’s second-biggest aluminum mill, which accounts for 20% of the national supply, reportedly laid off 600 workers in late June after its electricity bill tripled. Century Aluminum announced plans to leave its Hawesville mill idle for as long as a year, taking out the biggest of its three sites in the US. Meanwhile, the country’s largest aluminum producer Alcoa said it was cutting its production by a third at a mill in Indiana.

At least two steel mills have started to halt some operations in a bid to minimize energy costs, an unnamed industry executive told the agency. In May, a group of factories across the US Midwest warned the country’s energy regulators that some enterprises were on the brink of shutdown for the summer months or longer due to “unjust and unreasonable” electricity costs. 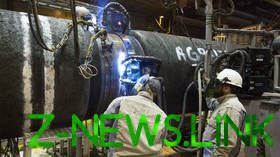 In June, natural gas prices tripled compared to the same period a year ago, sending bills for households and businesses soaring to previously unseen levels. Meanwhile, electricity rates for industrial customers are projected to hit an all-time high this summer.

Soaring costs have forced some businesses to put millions of dollars of credit on the line to secure power and gas contracts, according to Michael Harris, whose firm Unified Energy Services purchases fuel for industrial clients.

“That can be devastating for a corporation,’’ Harris told the agency. “I don’t see any scenario, absent explosions at US LNG facilities’’ that trap supplies at home, in which gas prices are headed lower in the long term.