End of an era: LG becomes 1st major brand to wind down its global smartphone business 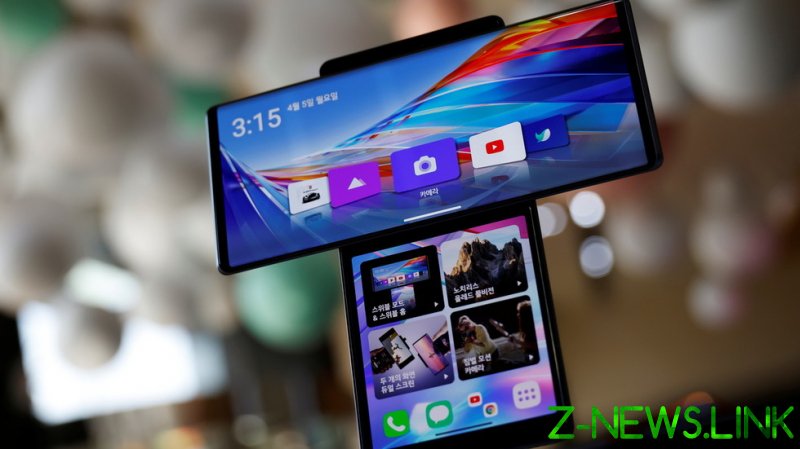 While the move has been rumored for weeks, the company confirmed that the board of directors approved the “strategic” decision to shut down the loss-making mobile division on Monday.

The South Korean tech powerhouse, which was once the world’s third-largest handset maker, expects to fully wind down the unit’s operations by the end of July, but some of its phones could still be available for sale until inventories run out. LG also promised to support existing models for a certain period of time, depending on region.

LG is planning to focus instead on “growth areas such as electric vehicle components, connected devices, smart homes, robotics, artificial intelligence and business-to-business solutions, as well as platforms and services,” the company said in a statement. It will also continue to develop some mobility-related technologies such as 6G.

“The writing was on the wall for LG and now it’s confirmed,” Neil Shah, partner at research provider Counterpoint, wrote on Twitter. “One thing which has helped LG stay afloat for so many years is because of their vertical integration. They are a ‘mini Samsung.’”

LG’s share in the global smartphone market stands at around 2%, according to the most recent data from Counterpoint. The South Korean electronics producer shipped only 24 million phones in 2020, while global leaders Samsung and Apple shipped nearly 256 million and over 201 million respectively. Those brands are expected to fill the gap left by LG.