Emily blunt in a new frame of a “quiet place”

I hope you have brought this film to the wait list? Coming something interesting.

We will remind, the Director of the horror film “the Quiet place” is John Krasinski, known mostly in the acting role. In fact, here he also played a major role, and with a shot and wife Emily blunt.

On the plot we only know the most important thing: any sound dangerous in this place. Family of heroes is forced to live in silence. The house bears traces of destruction caused by someone very evil and supernaturally strong. But who is it? People are attracted to noise? We don’t know and Russian teaser trailer also sheds light on this mystery.

Along with Krasinski and blunt played a young actors Noah Joop (“penny Dreadful”) and Millie Simmonds (“the World is full of wonders”). Producers of a “quiet place” was made by Michael Bay, Andrew Forms and Bradley fuller of Platinum Duneswho worked together on such things as “Texas chainsaw massacre”, 2003, “the hitcher” 2007 and “the purge”.

The Russian premiere of “a quiet place” (do distributors leave the original and imputed the name?!) scheduled for 5 April 2018. 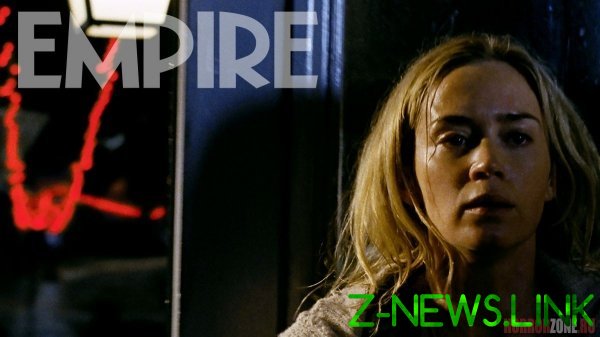