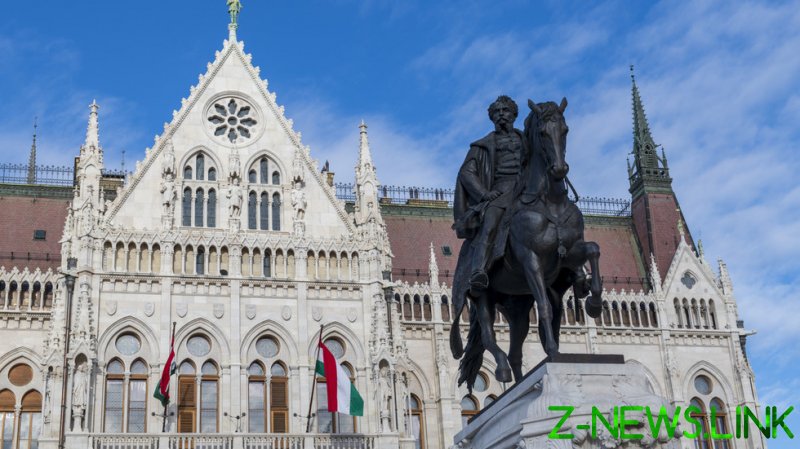 It’s Orban’s first action under a state of emergency that Budapest has just enacted, citing the conflict in neighboring Ukraine. The ‘Robin Hood’-style measure may also be perceived as upping the ante in a battle with the EU over frozen funding.

“We ask and we expect that those who made extra profit in this time of war help the people and contribute to the national defense budget,” Orban said in a video posted on Facebook.

In a follow-up post, Orban said that a “drastic increase in prices” was due to the ongoing conflict and the “sanctions policy in Brussels,” while “banks and large multinational companies” are reaping extra profits thanks to rising interest rates.

The Hungarian government will “require banks, insurers, major trade chains, energy and retail companies, telecommunications companies and airlines to deposit a large portion of their extra profits” into two funds it has established. 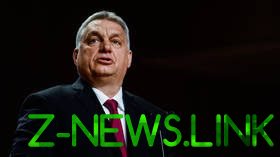 Budapest announced the state of emergency on Tuesday, just hours after Orban’s new cabinet was sworn in. The Hungarian parliament quickly approved a constitutional amendment allowing emergencies to be declared in case of war in a neighboring country – in this case, Ukraine.

The regulations were adopted by the bloc in order to pressure the governments of Hungary and Poland to follow the policies of Brussels when it comes to immigration, judiciary, LGBT issues and other matters in which Budapest and Warsaw have dissented.