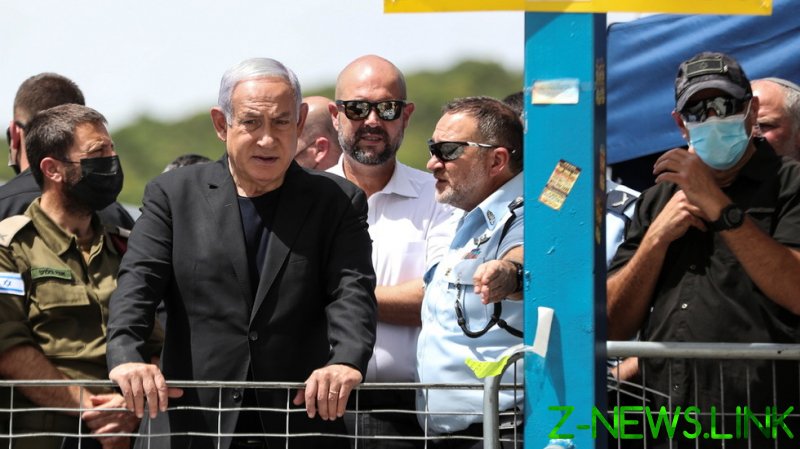 Netanyahu has had four weeks to try to form a 61-seat majority in the country’s parliament, the Knesset, after his party, Likud, won 30 seats in the 2021 election, making it the largest single group. However, the task has proved difficult, as religious and nationalist politicians who could have supported his coalition efforts clashed with one another.

The center-right New Hope party has ruled out supporting Netanyahu due to personal differences, Religious Zionism won’t serve in the government if Likud also works with the Arab Ra’am party, and right-wing Yamina – another group Netanyahu has tried to woo – won’t commit to backing Likud or the potential opposition.

If no government is formed by Netanyahu before Tuesday’s midnight deadline, Israel’s president, Reuven Rivlin, will decide whether to give Likud an extra two weeks, offer the opposition the chance to form a coalition, give the Knesset the chance to vote on a prime minister or, if all else fails, hold another election.

While opposing parties have been meeting to discuss forming a potential coalition if the opportunity arises, it’s not clear if any deal has or can be struck between those groups, as the main area of agreement among them is really their desire to oust Netanyahu from power, rather than a shared ideology.

The difficulty of forming a governing coalition has been sullied by Netanyahu’s pending criminal charges, as he is currently on trial over allegations of fraud, breach of trust, and bribery – all of which he denies. He is striving to hold onto his position as prime minister in the hope that he will be able to protect himself from prosecution through the immunity the office would provide.

Israel has gone to the polls four times since April 2019, after Netanyahu’s governing coalition fell apart over internal disagreements and his impending trial. In the aftermath of the subsequent elections, he has failed three times to form a coalition, and no other party could command the support of enough MPs to build an alternative government.