Home / Movie / Elves, orcs and will Smith: meet the new trailer for “Brightness”

Elves, orcs and will Smith: meet the new trailer for “Brightness”

When investigating the two crimes involved the same COP is boring. The laws of drama demand that the partners were different, different from each other – the stronger the better. For example, a black man, too old for this shit, and aggressive young Amateur shoot with suicidal tendencies and other problems of the psyche. For such a couple to watch will be much more interesting.

In the “Brightness” (Bright) David Eyre, Creator of the “suicide Squad” the investigation leading man in the neighboring realities known by the name of will Smith (“I am legend”), and frightening Orc with makeup which hides Joel Edgerton (“the Gift”, “It comes by night”). And then there’s noomi Rapace (“the Girl with the dragon tattoo,” “Prometheus”).

As a result, we face a grim COP action Thriller in the world won fantization. Sounds? And if the budget in 90 million dollars to remember, a picture is definitely worth a place in the category of “Curious”. And it is at least.

The story takes place in an alternate reality where orcs, elves and fairies coexist with humans since the beginning of time. Two cops, a man and an Orc, during a routine night patrol find themselves embroiled in a battle for the future of the entire known world. Battling hordes of enemies, partners need to find common ground and work together to protect the girl-elf and a forgotten relic that, in the wrong hands, can destroy everything.

Netlix has rolled out the second trailer for “Brightness” (the first is here) – shooting, humor, fantasy creatures, and ethnic hatred. In General, I like it. Chipper. 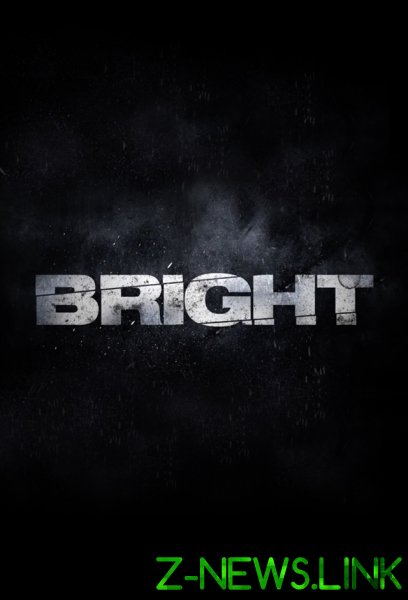