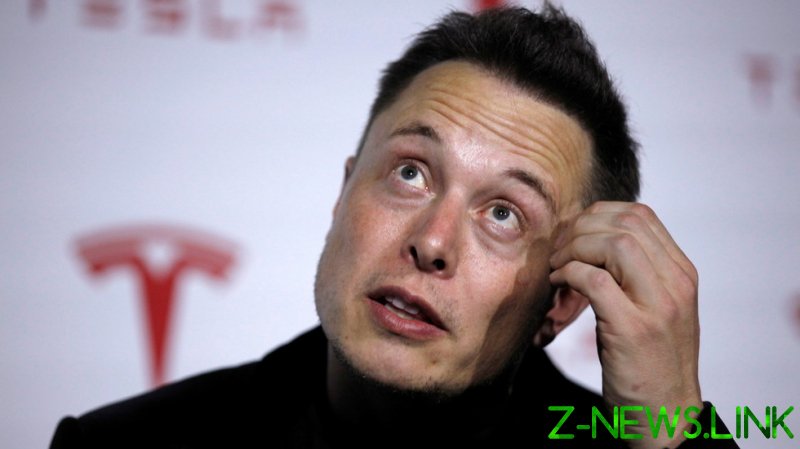 The complaint, filed in a Manhattan federal court on Monday, alleges that Tesla sold warrants to JPMorgan in 2014, which were to be paid off if their strike price, or guaranteed fixed price, was below Tesla’s share price upon the warrants’ expiration in June and July 2021.

Tesla’s share price grew nearly 10-fold by that time, and JPMorgan claims Tesla needs to pay up, either in shares of its stock or in cash.

However, “Tesla has flagrantly ignored its clear contractual obligation to pay JPMorgan in full,” the bank said in the complaint.

The dispute between the bank and the carmaker, however, arose earlier, in 2018, when JPMorgan lowered the warrants’ strike price after Tesla CEO Elon Musk tweeted that he thought about privatizing the company. When Musk scrapped the idea in another tweet a couple of weeks later, the bank raised the strike price again.
JPMorgan said it had a contractual right to make changes to the strike price, but Tesla claimed in 2019 that the adjustments were “unreasonably swift and represented an opportunistic attempt to take advantage of changes in volatility in Tesla’s stock.”

Tesla shares closed on November 15 at $1,013.39 apiece. The complaint stated that “in total, Tesla failed to deliver 228,775 shares of its common stock, leaving JPMorgan with an open hedge position equal to that shortfall.” The bank is now seeking to get these shares from Tesla – or their strike price equivalent in cash, amounting to $162.2 million, plus interest, attorneys’ fees, and expenses.

Neither Musk nor Tesla has commented yet on the JPMorgan complaint.

According to Monday’s filings with the SEC, Musk has been busy selling his own Tesla stock, exercising his share options which are soon to expire. In total, since November 8, Musk has sold about 7.23 million shares for $7.83 billion after a Twitter poll decided he should sell 10% of his Tesla holdings, although some of the stock sales had been launched long before the poll was posted.