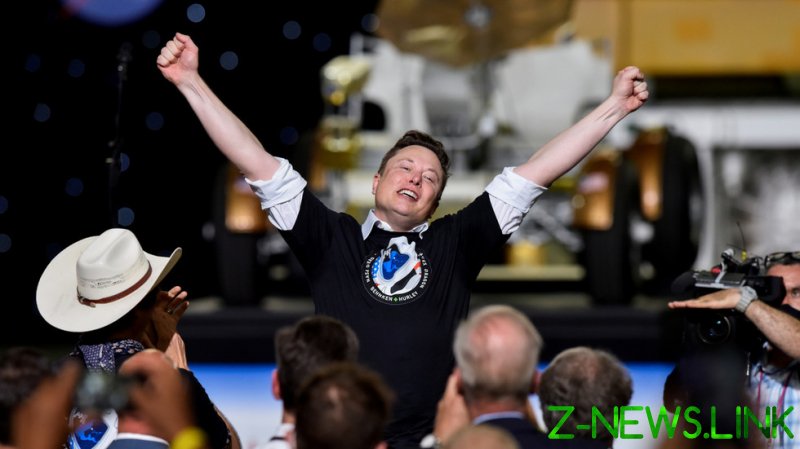 The pair made their buzzkilling remarks at the World Government Summit panel in Dubai this past week.

“The only reason for humans to go to space would be for adventure. To live on Mars is not going to be easy. Mars has a hostile environment,” Lord Rees said, pulling no punches.

“The idea of Elon Musk to have a million people settle on Mars is a dangerous delusion. Living on Mars is no better than living on the South Pole or the tip of Mount Everest,” he added.

Musk has made no secret of his long-term ambitions of establishing a permanent, manned colony on Mars. In 2019, the billionaire tweeted the rather bold claim that, “It’s possible to make a self-sustaining city on Mars by 2050, if we start in 5 years & take 10 orbital synchronizations.”

Astrophysicist Neil deGrasse Tyson begs to differ, however, arguing that the most pressing issue facing humanity is making the Earth habitable for longer before we can hope to consider occupying other worlds in the solar system and beyond.

“To ship a billion people to another planet to help them survive a catastrophe on Earth seems unrealistic. If you want to call Mars home, you need to terraform Mars, turn it into Earth,” Tyson cautioned, adding that it would be far easier to “make Earth return to Earth again rather than terraforming Mars.”

Many online agreed, speculating that perhaps the SpaceX founder had “watched too many Star trek films.”

Others took a more scientific approach to arguing against Musk’s lofty Martian ambitions.

On the other end of the spectrum, some drew comparisons between Musk and none other than Galileo, the ‘father of observational astronomy’ and ‘father of modern physics’.

Others dropped movie references, replete with gifs of Arnold Schwarzenegger in ‘Total Recall’ or Matt Damon in ‘The Martian’.