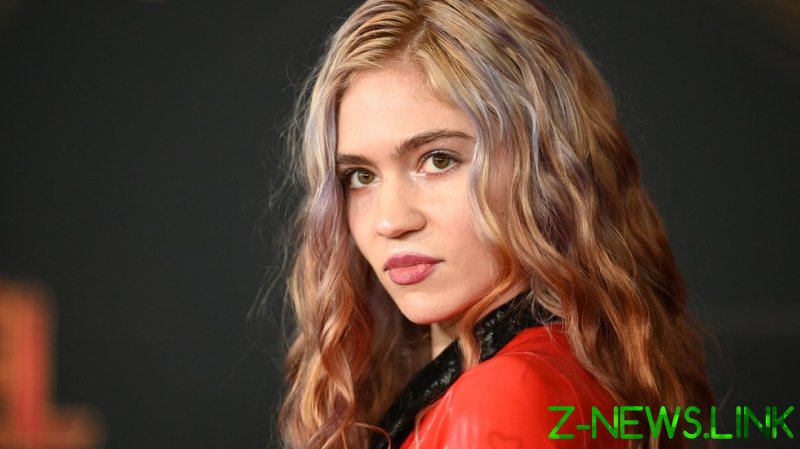 The popular musical artist, whose real name is Claire Boucher, made the provocative remarks in a TikTok video in which she said that communists should be more open to computer-powered automation and decision-making.

According to Grimes, “correctly” implementing AI into all aspects of life would be the “fastest path to communism”, creating “abundance” for all.

“Like, we could totally get to a situation where nobody has to work, everybody is provided for with a comparable state of being, comfortable living,” she argued.

Artificial intelligence could automate work such as farming and eliminate corruption, “thereby bringing us as close as possible to genuine equality,” Grimes theorized. “So basically, everything everybody loves about communism but without the collective farm. Because, let’s be real, enforced farming is really not a vibe.”

Grimes has exhibited a rather intense affinity for artificial intelligence. Her relationship with Musk, the billionaire CEO of Tesla and SpaceX, was reportedly sparked by an AI-related joke between the pair.

AI was even incorporated into the name of the couple’s son. X Æ A-Xii (pronounced ‘Ex Ash A Twelve’), who was born last year, includes the “elven spelling” for artificial intelligence, Grimes explained at the time.

Musk is also no stranger to AI. He is currently developing a technology, Neuralink, that aims to achieve symbiosis between the human brain and artificial intelligence.

Perhaps unsurprisingly, many expressed skepticism after hearing Grimes’ modest communist proposal. Numerous online commenters took issue with the fact the singer was making the case for AI-powered communism while in a relationship with one of the world’s richest men, who also just happens to be at the forefront of AI development.

Others warned that the rise of automation will have the opposite effect, leaving those who can’t find work at the mercy of unscrupulous governments.

There is already an abundance of wealth and resources in the world, but properly distributing it all is not a task for artificial intelligence, argued another reply.

Not everyone thought Grimes was being fanciful, however. Automation would “definitely help lessen the agrarian pain of a communist conversion,” wrote one observer. Conservative commentator Ian Miles Cheong conceded that AI would be necessary to make the “stupid” idea of communism work, because “people are corruptible” and would be incapable of implementing such a system without automation.